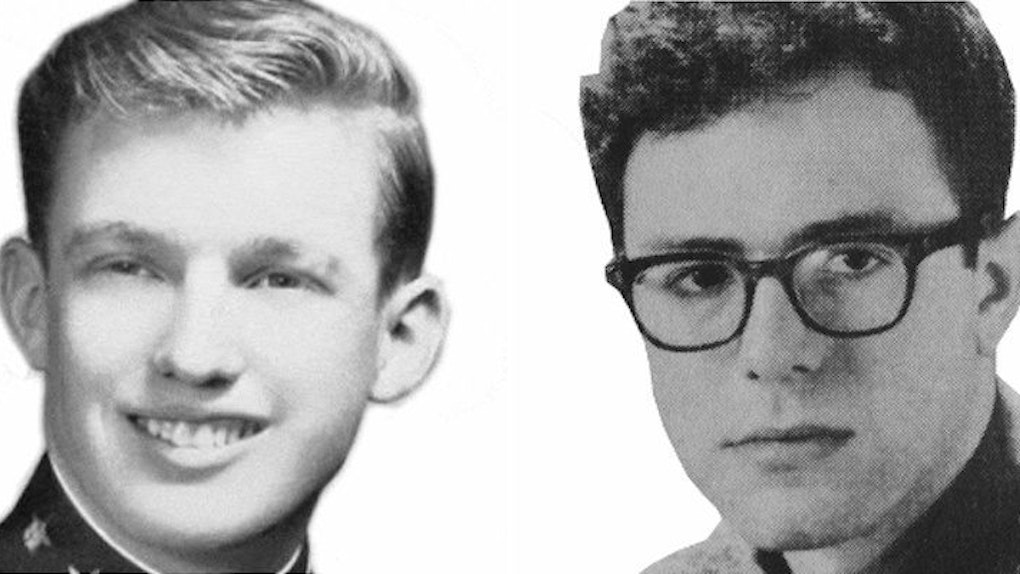 If you wanted something to do for the next 20 minutes, go ahead and stare at these GIFs.

The web staff at Sound Vascular put together GIFs of the presidential candidates over the years.

Each little video shows a different presidential candidate aging over the course of decades through a series of morphing photos, and they are seriously mesmerizing.

You can see Donald Trump as a young man, looking almost exactly like his son Eric. His iconic hair was always highly volumized, though it switches part side and angle a few times.

We already know young Bernie Sanders was weirdly hot, and this GIF shows exactly how he aged to his current look. Not to mention, you can check out how his glasses change styles.

John Kasich goes through a series of hair changes over the years, including some Beatles-esque long hair.

Hillary Clinton's transformation includes her hippier college days, back when she was profiled in LIFE magazine. As she joked in the '90s,

If I want to knock a story off the front page, I just change my hairstyle.

The above image shows just how that hairstyle changed up.

And then there's Ted Cruz, definitely not the Zodiac Killer. Cruz wasn't the most popular guy in college, especially with his roommate, but he had the self-confidence to push through to where he is now -- and he did it all with the same eyebrows.