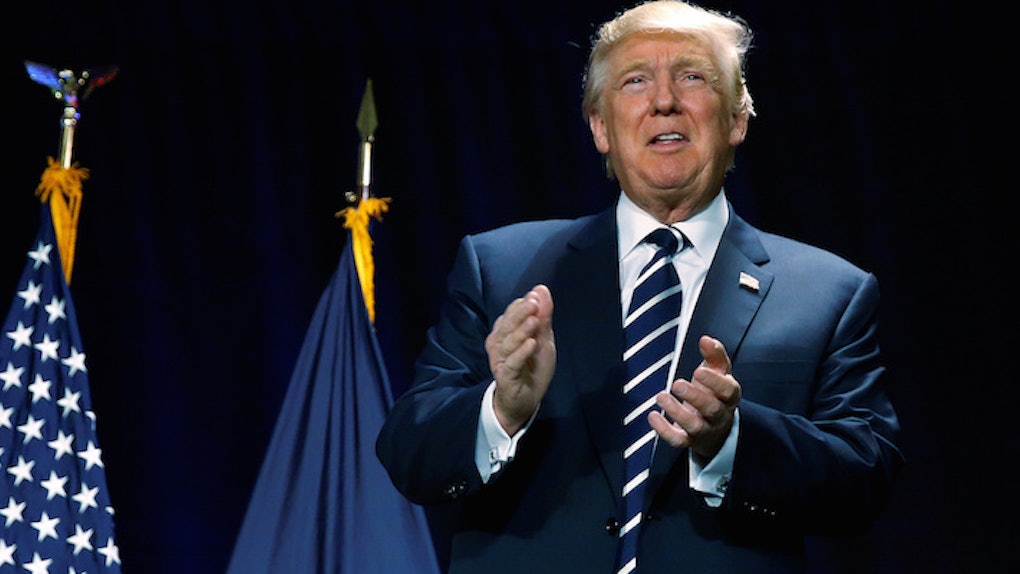 On Friday, the FBI announced it's reopening the investigation into Hillary Clinton's use of a private email server while acting as secretary of state.

This news brings even more drama to an already tumultuous election, less than two weeks away from Election Day.

In a letter written to members of the Senate Judiciary Committee, FBI Director James Comey said additional emails were recovered via an unrelated case that "appear to be pertinent to the investigation."

I agreed that the FBI should take appropriate investigative steps designed to allow investigators to review these emails to determine whether they contain classified information, as well as to assess their importance to our investigation.

The FBI director added he did not know how long the new investigation will take.

This will undoubtedly shake up Clinton's campaign, which has fought to distance itself from the controversy surrounding the former secretary of state's private email server during this election cycle.

In July, Comey announced the FBI was not recommending criminal charges against Clinton, and that it had not found any evidence she intentionally mishandled classified information.

The FBI director did, however, describe her use of a private email server as "extremely careless."

The system might not be as rigged as I thought.

At a rally in New Hampshire, Trump was clearly very happy about these developments.

I need to open with a very critical, breaking news announcement. Hillary Clinton's corruption is on a scale that we have never seen before. We must not let her take her criminal scheme into the Oval Office. I have great respect for the fact that the FBI and the Department of Justice are now willing to have the courage to right the horrible mistake that they made.

Trump, who has repeatedly claimed the election is "rigged," also said,

The system might not be as rigged as I thought.

Up to this point, things were looking pretty good for Clinton. She's had a strong lead over Trump in the polls after the final presidential debate.

It's a little too early to say what impact this new investigation will ultimately have on Clinton's campaign, but it's definitely not a positive development.