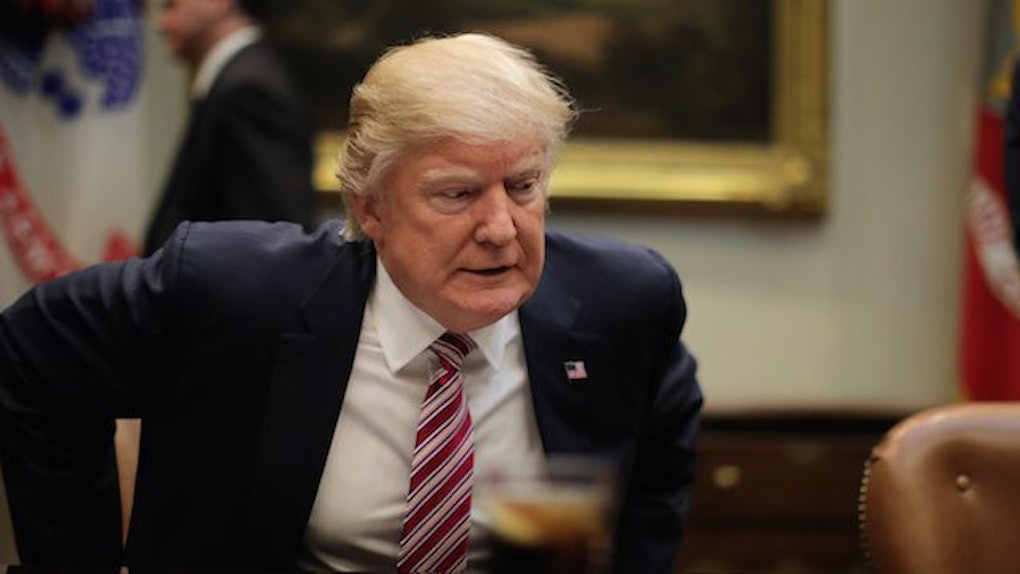 Americans Are Leaving For New Zealand In Record Numbers

There's been a spike in applications for New Zealand citizenship from Americans since the November election of Donald Trump.

With basically every election, people on all sides of the political spectrum scream that if the candidate they don't like wins, they will move out of the country, they swear it!

But when it comes down to it, most people who say they'll leave America, goddammit, don't actually do it. I mean, it's like, a lot of work to completely change your life.

However, this particular presidency potentially has greater side effects, and the citizenship application increase in New Zealand is a clear sign of that.

Within his first 50 days, Trump has managed to cause a large amount of chaos, including enacting an immigration ban and using discriminatory language that has been linked to an increase in hate attacks.

Plus, with the GOP talking about changing health care, which threatens the health insurance of a lot of people, there are significant reasons to consider going somewhere else.

So since Trump's been elected, Americans have considered moving to Canada. Many people have already crossed into Canada to avoid the threat of Trump.

Teenagers have also been applying to Canadian universities to get away from Trump for a few years.

But if Canada's still too close, there are other options, like a remote Irish island, and of course, New Zealand.

New Zealand is about as far away as possible from the United States. It's way down south, off the shore of Australia. So it's in a totally different hemisphere from America.

Since Trump's election, 70 percent more Americans applied for a grant of citizenship to New Zealand as compared to the year before.

For the two days after the election, 10 times more Americans than usual visited New Zealand's website searching for information about citizenship.

New Zealand's cool. It's a gorgeous country with a lot of sheep and "Lord of the Rings" and rugby and shit.

But you can't just immediately get in. According to the AP, you have to live in the country for five years to get citizenship as an American, for the most part. So don't get too excited.