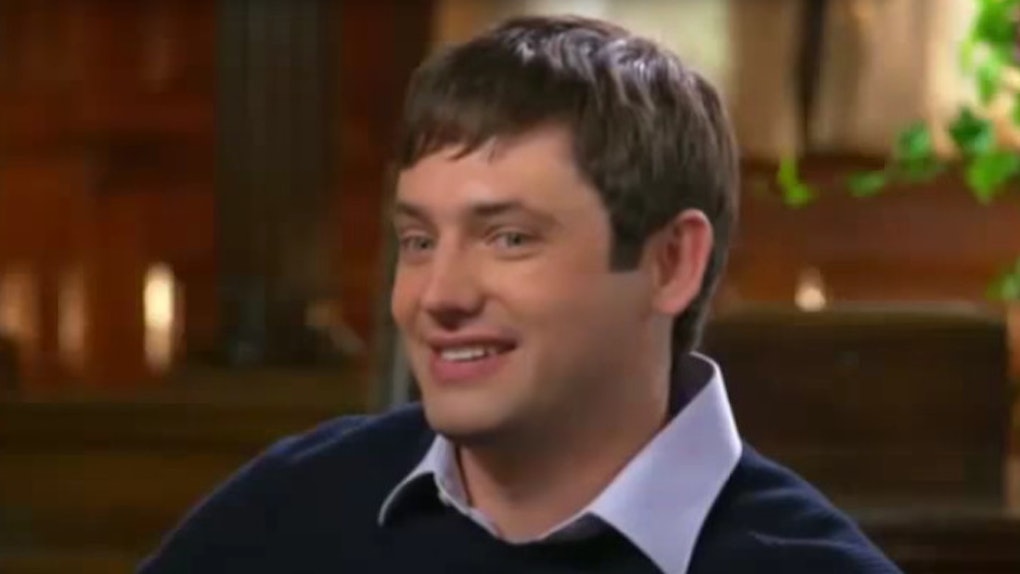 December 26 marks the 20th anniversary of the murder of 6-year-old JonBenét Ramsey, who was found dead in the basement of her Colorado home.

Now, authorities say they are retesting the DNA evidence, according to DailyMail.com.

JonBenét's murder gained national attention and has been hotly debated ever since.

Some believe JonBenét's brother Burke, who was 9 at the time, killed his sister, and his parents covered it up with a fake kidnapping letter.

Her body was discovered in the basement eight hours after she was reported missing, and the kidnapping note was written on paper from a notebook found in the home.

Back in October of this year, we reported on a recent investigation into JonBenet's murder that revealed major flaws in the handling of DNA evidence at the scene.

The Daily Camera and 9News's joint investigation acquired new lab results that dispute former District Attorney Mary Lacy. Lacy exonerated the family during the trial, largely because of the DNA evidence found on JonBenét, which she believed certainly came from the killer.

The issue is that the DNA samples from a pair of JonBenet's long john's came from at least two other people. Experts concluded that, in fact, some of the samples were possibly a composite from multiple DNA sources, this investigation reports.

Former Colorado US Attorney Troy Eid explained the clear forensic problem with this:

It's a rather obvious point, but I mean, if you're looking for someone that doesn't exist, because actually it's several people, it's a problem.

In essence, experts believe, at the least, this evidence was simply not strong enough to exonerate the family.

Now, authorities in Boulder, Colorado, have confirmed they are using new DNA testing technology to attempt to finally address these issues.

The results will be compared to the genetic profiles of over 15 million known "offenders and suspects," including that of her family, Today.com reports.

This will be the family's opportunity to finally put any speculation with regard to their part in the crime to rest, or it will finally give real credence to the belief that they were, in fact, involved.

Burke is currently suing CBS for $150 million after they released a documentary earlier this year that made the argument he had killed his sister.