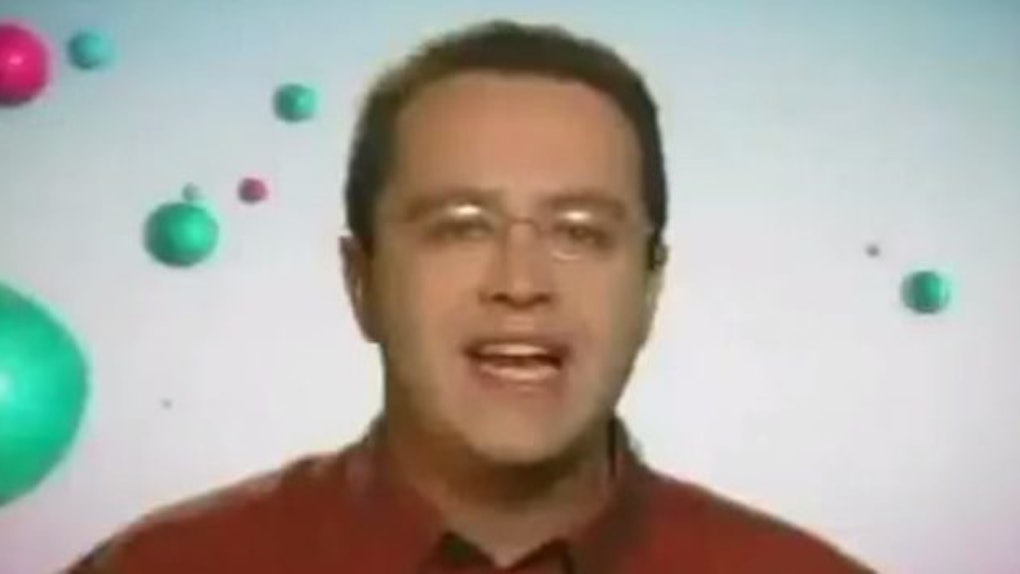 If it’s wrong to laugh at this, then I don’t want to be right.

Jared Fogle -- formerly known as “the Subway Guy,” now known as a pedophile -- was recruited by VH1 to speak in the "I Love the New Millennium” special about events from 2005.

Along with several other Millennium-themed topics, Fogle was asked to comment on “To Catch a Predator,” a show about (as the name implies) catching pedophiles.

Fogle talked about how the pedophiles on the show are stupid and how they fall into the show's traps "every. single. time."

A Redditor found the clip yesterday and posted it; since then, it’s received a ton of attention.