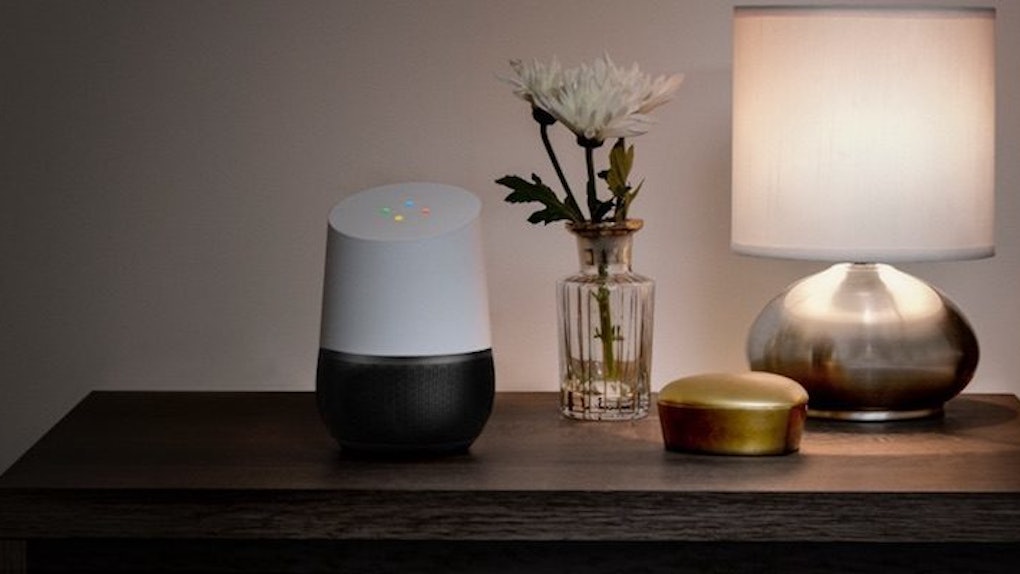 Both were announced by Google CEO Sundar Pichai on Wednesday at a developers conference.

OK, Google, I admit, there are things you do better than Apple -- Google Maps, for instance, and recently, Google keyboard.

But Google hasn't yet been able to top Siri, Apple's popular artificial intelligence personal assistant that comes on every iPhone.

Although Google already has its own Siri-like AI app for Android called Google Now, which users activate with the phrase "OK, Google," so far it has not seen anywhere near the popularity Siri has.

And I know this to be true because only one of my co-workers had even heard of it when I asked.

Today, Google introduced Google Assistant, and it seems like it will have similar capabilities as Google Now, but like, a lot better.

You will apparently still launch the app with the phrase "OK, Google," and then you can carry on conversations with the app without repeating your original question.

Who directed 'The Revenant'?

When the program correctly answered with Alejandro G. Iñárritu, Pichai could continue the conversation without restating the director's name.

The product, Google Home, is intended to be a voice-activated version of the personal assistant for people to keep in their homes. It's similar to Amazon's product Echo with Alexa Voice Service.

Basically, Google Home looks like one of those Glade fake candle things, but it talks.

In other words, now the robots are moving into our homes and watching us while we sleep. Yaaaaaaay.

The details of when the new program and product will be released and how much Google Home will cost have not yet been released, but you can sign up for the newsletter on the Google Home website.