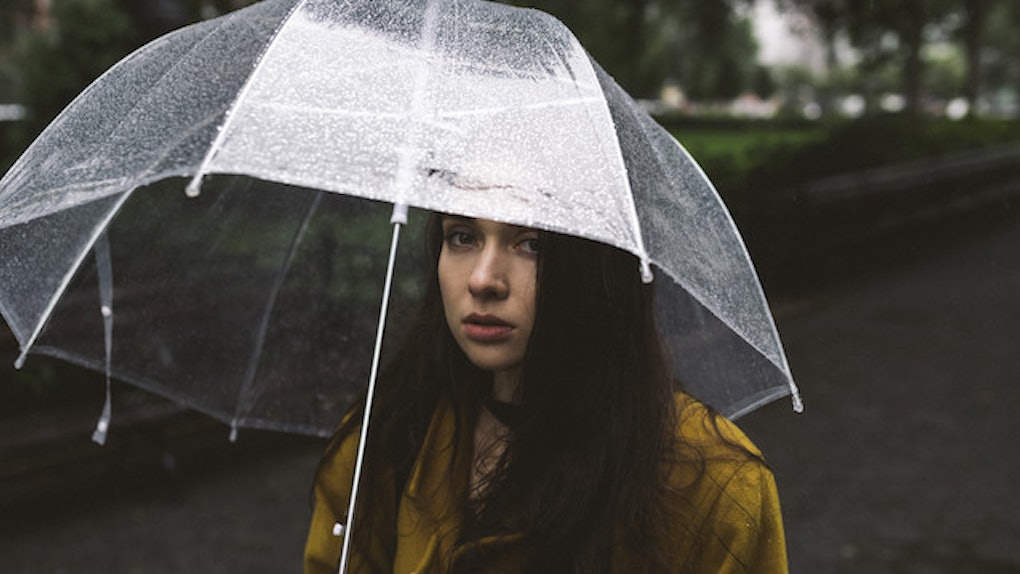 The bizarre allegations targeting President-elect Donald Trump this week have piqued the world's curiosity in the kinkiest way.

In a 35-page dossier reported by an alleged former British intelligence officer, Trump was accused of attending wild "sex parties" in St. Petersburg.

He was also accused of demanding prostitutes to perform "golden showers" on a bed at the Ritz-Carlton Moscow that President Obama had previously slept in.

The document claims Russian authorities were said to have collected sensitive data and video recordings of Trump that Russia could use against him as "blackmail."

I'm not making this shit up. The report really did say this. Trump has since denounced the allegations and called the scathing dossier "fake news."

He went on to state Russia has "never tried to use leverage" over him.

Um, that's a pretty significant increase. America, are you OK?!

It's safe to say people just wanted to know what all of the chatter was about.

In addition to "golden showers," other search terms like "pee," "piss" and "pissing" saw increases as high as 71 percent, according to the Pornhub's data.

Look, if you were one of the many Americans that decided to watch videos of people urinating on each other as an act of sexual pleasure, there's nothing to be ashamed of. We'll go ahead and assume you were just... REALLY "curious."

Now, run along and clear out your search history ASAP, you freak!