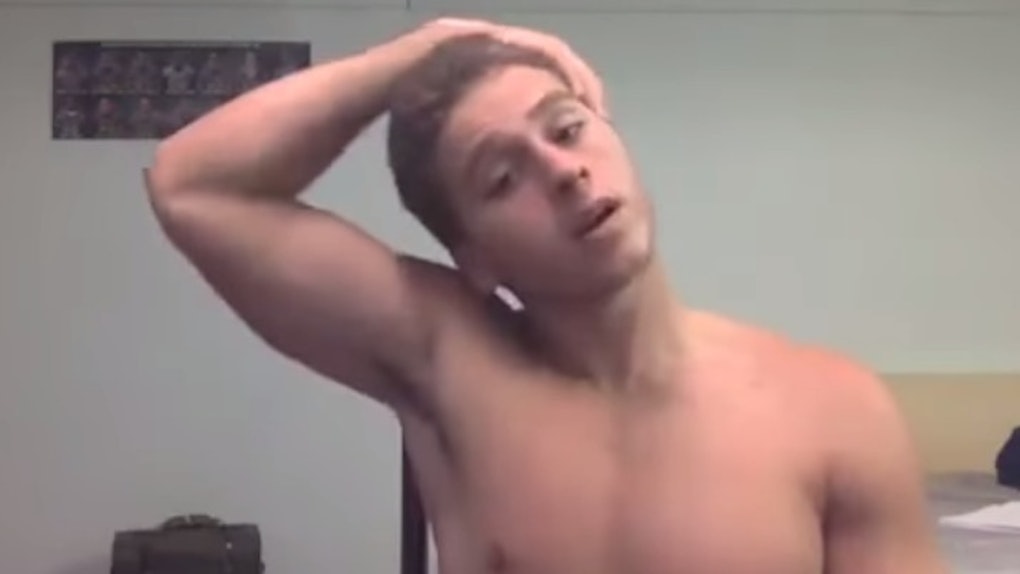 On August 15, Austin Harrouff allegedly stabbed a couple (John Stevens III and Michelle Mishcon) to death in Florida before being found by the police, who say he was biting the man's face.

Police suspected the involvement of a bath salt-like drug named Flakka, although this is not confirmed.

In attempting to get the 19-year-old Florida State University student off his victim, Harrouff was seriously wounded. It apparently took four officers and a police dog to stop the attack.

Since then he has remained in a coma, but now, after 11 days, he has woken up.

This afternoon, a Florida Sheriff's Department spokesman said,“He is awake and responsive,” but Harrouff has not provided a statement to the police yet.

Police have offered no further comment regarding what motivated the attack.

The tragic story is slowly unfolding, bit by bit, since the night in question.

Daily Mail explains Harrouff left a dinner he'd been having with his father, walked 3 miles and then attacked John Stevens and Michelle Mishcon in their garage. Their neighbor, who attempted to stop the attack, was also stabbed.

There, as of yet, appears to have been no motive for the crime, and considering Harrouff was allegedly found mauling John Stevens' face and abdomen, police believed drugs were likely involved.

His father, in an interview with Dr. Phil, said he believes mental illness is to blame. He said his son completely changed in the weeks prior to the murders.

Still, much is unclear, and we will continue updating as details emerge and Harrouff makes his first statement.