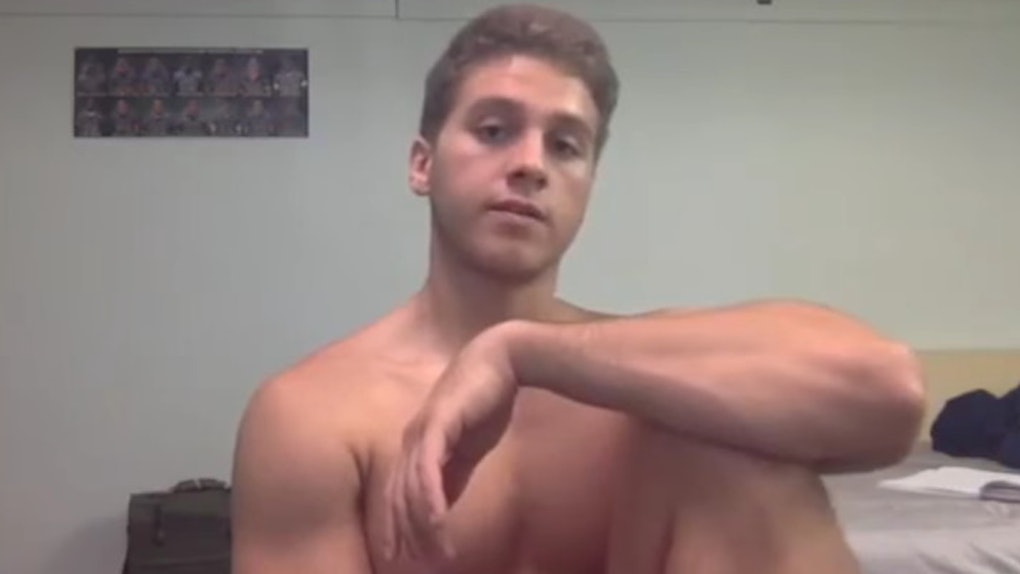 The 19-year-old FSU frat brother who had to be pulled off a man's face he was eating while high on a drug could face the death penalty.

At the time, officers said Austin Harrouff displayed abnormal strength when four officers and a police dog wrestled him off John Stevens III on the victim's driveway in Jupiter, Florida.

Authorities think Harrouff was high on flakka when he attacked and killed Stevens and his wife, Michelle Mishcon, on August 15.

He was originally arrested and charged with second-degree murder.

But the Sun Sentinel reports Assistant State Attorney Nita Denton said the charge has been upgraded to first-degree murder.

It is reported Stevens' son is pushing for the death penalty.

On the night of the attack, Harrouff left a family meal and walked three miles where he stumbled upon the couple outside their home.

He leapt on them in their garage. A neighbor who tried to intervene was also injured.

The attack is believed to be completely random.

Harrouff was in a coma for 11 days before he awoke. He is reported to be giving his first interview to Dr. Phil in the coming weeks.

Meanwhile, a series of YouTube posted by Harrouff show him sitting topless talking about his obsession with bodybuilding and using steroids.

What exactly is flakka?

Some of the first reported cases of flakka use emerged more than a year ago in Florida.