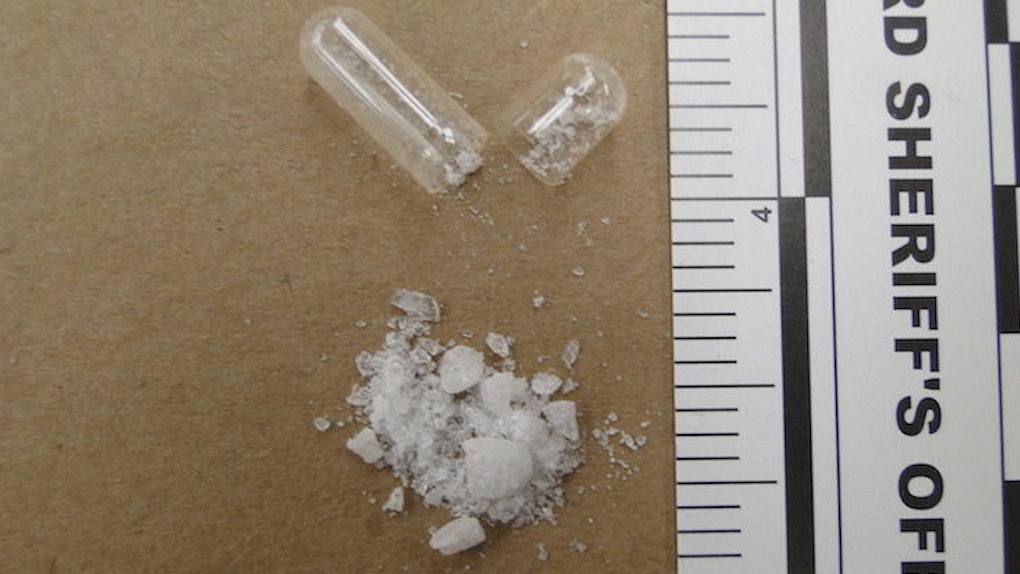 What Is Flakka, The 'Zombie' Drug?

It's hard to avoid, because the "zombie" drug played a vital role in one of the most gruesome murders to make headlines this year.

On Monday, a 19-year-old Florida State University student was arrested in connection with a double homicide in which one of the victims had flesh eaten off his face.

It took four police officers, a taser and a dog to pull Austin Kelly Harrouff off the victim's face in a “completely unprovoked and random attack” in Jupiter, said Martin County Sheriff William Snyder.

In a news conference, the sheriff said Harrouff displayed "abnormal levels of strength."

Officers believe the drug flakka sparked the act of violence and made Harrouff grunt like an animal after his arrest.

But what exactly is flakka?

Some of the first reported cases emerged more than a year ago in Florida.

Is it more dangerous than other hard drugs?

Well, we can't speak for what unpredictable ingredients dealers are cutting their drugs with to maximize profit.

But we can tell you flakka's high is one massive stream of dopamine -- the feel-good chemical in your brain.

When this is released, either naturally or with the aid of other drugs, the stream eventually levels off.

But flakka stops the chemical from leveling off. This can lead to a sharp rise in body temperature and has been known to make users rip off their clothes.