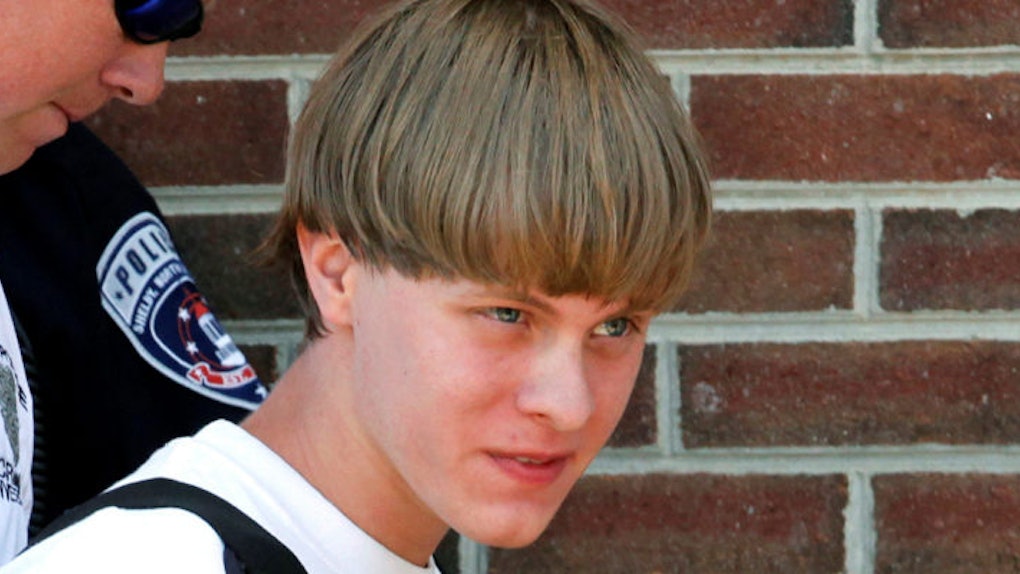 New details have emerged on Monday to potentially convict Dylann Roof of the mass shooting at Emanuel AME Church in Charleston, South Carolina in June 2015.

Roof traveled to Charleston with a list of six other local black churches, along with their addresses and the hours they were open.

Prosecutors are suggesting this was Roof's "hit list," and it was found in his car. We reported earlier how a confession was obtained from Dylann the day after the shooting, while he ate a burger.

Eight days before his 21st birthday, Roof bought a gun to allegedly kill nine black worshipers, but he should not have been able to purchase a gun at all.

Two months before he purchased the gun, Roof was arrested for drugs. However, the Lexington County Sheriff Jay Koon said that a jail clerk entered incorrect information, and it was never fixed in a state database.

The manager of the gun store, Ronnie Thrailkill, ran a background check on Roof after he filled out paperwork that is required by federal law in April 2015.

An FBI examiner saw the arrest, but called the wrong agency to get Roof's record.

Due to these errors, Roof was able to buy the gun after three days, something he should have never been allowed to do.

On April 16, he walked out of Shooter's Choice with a Glock and three magazines. After going to his car, he came back and bought two more magazines with cash.

These eight magazines are able to hold 13 rounds each.

Almost two weeks after the shooting, on June 29, Thrailkill received a response from the federal background check agency to tell him to deny the gun sale to Roof.

Family members of the victims are now suing the FBI for negligence.

Felicia Sanders, a survivor, watched as Roof killed both her son and her elderly aunt. She told the jurors that her son Tywana told Roof,

We mean you no harm.

Roof targeted African0Americans and allegedly killed nine victims. Most of the victims were middle-aged and older women. He fired 77 bullets.