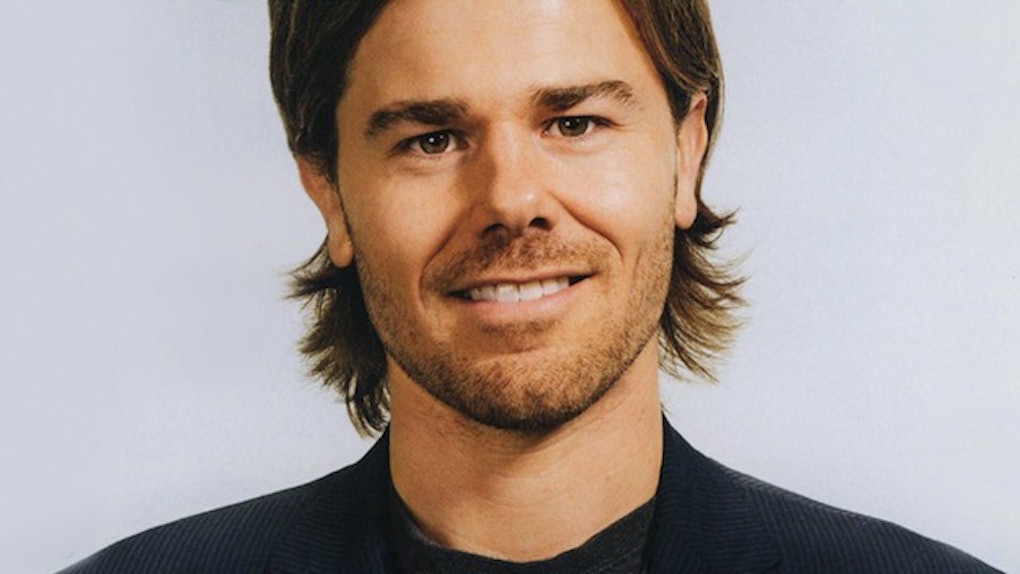 Dan Price On Why A $70,000 Minimum Wage Is The Best Decision He Ever Made

At that time, the company was notable, simply as a successful business venture run by a seemingly average guy just under the age of 30.

Gravity Payments works with small business owners to lower the credit card processing fee that business owners wrestle with in between customer payments and working to eventually make a profit.

Price, CEO and founder of Gravity Payments, could never have imagined, just a year later, he'd have every news outlet, from The New York Times to Anderson Cooper, interested in his story.

He's now known as the man who set a new standard: a $70,000 minimum base salary for every employee at his company. The idea seems simple; make your employees happy, make more money. So why haven't more companies caught on?

It's the type of decision that's incredibly easy not to do.

Price, now 30, says there was a two-week period between coming up with the idea to lower his own salary (which almost hit $1 million annually) and actually putting his plan into action. He says:

I was waking up in the middle of the night — which I never do — panicking and scared. Every day I thought about it, I thought it would be much easier to just change my mind.

But eventually he decided he had to do it.

Like any true-to-form entrepreneur, Price got his start in high school, working on his own with independent business owners to help with whatever came up in the moment.

He was naturally tech savvy and helped out with everything from IT needs to cash register credit card processing. This is when he discovered there was an unnecessary evil occurring behind the scenes that small business owners were unfortunately all too familiar with.

I found the [credit card processing] industry to be unfair. The fees were way too high, and the service seemed to be lacking, so I started [my business] almost out of necessity to help these people.

By the time Price had his freshman year at Seattle Pacific University under his belt, he was operating Gravity Payments out of his dorm room.

The business owners he met through his high school gig soon came on board as Gravity's initial clients.

I made good money, but I spent every penny I made, plus I went tens of thousands of dollars into debt building everything to launch Gravity Payments.

Ten years later, Price found himself the CEO of a thriving company, with around 100 dedicated employees. He was even named Entrepreneur of the Year in 2014. Certainly his story could have ended there.

But Millennials are known to wear many different hats, and although "entrepreneur" is certainly one of the more sought-after ones, Price seems to have recently stumbled into "innovator" and even "humanitarian."

For most CEOs, writing a yearly check to charity is enough to keep good publicity on their side. But Price was listening to what was going on in his friends and employees' lives. He quickly learned exactly what was behind living on a $45,ooo salary.

Most importantly, he came across a 2010 Princeton study that finally gave us the answer to the age-old question, "Does money really buy happiness?"

According to the study, no, but only if your income hits over $70,000 annually. At that point, the amount you're making stops contributing to the increase of your happiness and overall wellbeing. But on the contrary, if your yearly intake falls under the same amount, it can cause unnecessary stress.

This is stress that Price says can cause employees to be unfocused in the office:

I knew people who were making $40-, $45-, even $50,000 a year, who were still struggling. Their rent would go up unexpectedly, or they would get something that came up in life that would really set them back, and it would be very stressful. If you're really good at managing money, it can be enough to get by, but not everyone is.

Some may be calling Price's decision a publicity move, but rearranging a life of a $900,000 income to $70,000 is no snap-of-the-finger decision.

In the 12-year history of our company, we started it to serve others; that was the whole idea of the company, to make it fair for independent businesses to accept credit cards. It was the right thing to do. I had no inkling that would be a profitable business model; it was necessary. We have a history of not necessarily thinking what will make money, but rather thinking of what is needed. The truth I realized is when you do what's needed, you are financially rewarded. So [the $70k minimum wage] is a really good business decision — independent of any publicity, which was not expected.

But still, you can bet some CEOs are reading this and rolling their eyes while young people everywhere are imagining what the jump from $40- to $70,000 must feel like, in awe.

The generational divide between the Baby Boomers and Generation-Y has long covered headlines — especially when it comes to the work place.

At Gravity Payments, slightly more than half the staff is made up of Millennials, including Price himself.

Price believes this so called Gen-Y sense of "entitlement,” however, is a joke.

I just think older people complaining about young people is fashionable and vice versa. All this stuff people claim about generations, I don't always buy it.

In fact, studies have proven Millennials don't just expect to show up to work and be handed six figures.

According to Fortune magazine, most young people would give up a pay increase in order to be more personally satisfied in the work place.

Money in the short term can never be the biggest thing. The most important thing is, how are you contributing? How are you developing your ability?

Still, he believes, as CEO, it's his job to create opportunities for employees to find what makes them tick. And the number one way to do this is eliminating their outside stressors.

In turn, employees set out on aiding in Gravity's original mission, which Price says is taking the credit card processing industry from "evil to slightly less evil."

At Gravity, the most important thing we give to people is an opportunity. We can't let this announcement let us lose sight of that.

Although Price didn't set the new $70,000 minimum wage with the main goal of having other business owners follow in his footsteps, he certainly hopes to raise a certain question within CEOs and employees alike:

I want to encourage everyone to take two hours and ask themselves if they think inequality and opportunity are where they should be. If the answer is no, what are you going to do about it?