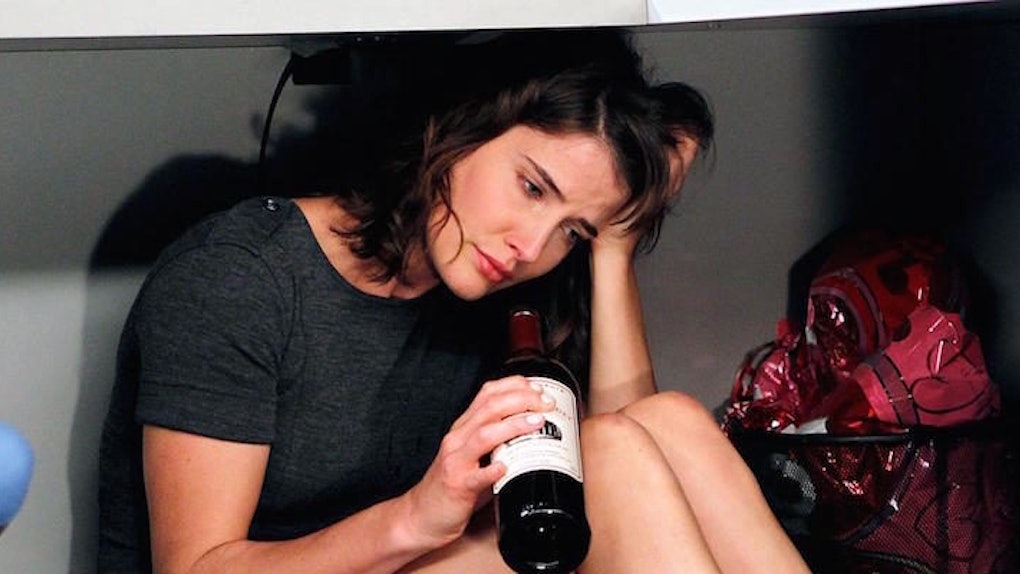 Why A 3-Day Weekend is Healthier For You

In the most recent issue of The Obvious Science Journal, issue “No Shit Bro,” redundant scientists explain how three-day weekends are actually good for you.

In all seriousness (yes, I'm sorry, gullibuboys and gullibugirls, the journal I referenced above was not real), as Alex Williams -- a lecturer in Sociology at City University London -- explains in “The Conversation,” having a three-day weekend every week holds a slew of benefits, for us and the environment.

Primarily, the positive effect on the environment is the most clear-cut and significant. The less we work per week, the less energy we use.

Setting a third weekend day aside for a second, as the Daily Mail points out, “if Americans simply followed European levels of working hours, for example, they would see an estimated 20 per cent reduction in energy use – and hence in carbon emissions.”

So imagine what cutting an entire day out of the week could do. The most significant use of energy in labor comes from commuting, followed by the electricity used while running offices and workplaces.

This might all seem like an unrealistic solution, considering Americans like working more than they like celebrity cheating scandals, but as global warming reaches a critical point (well, we already reached that, and no one really gave a shit), governments will, hopefully, be forced to take major and widespread measures.

And it's not unprecendented. As the Daily Mail reminds us, the state of Utah implemented a four-day work week for all government employees. They extended the hours of Monday through Thursday, getting rid of Fridays so as to cut down on commuting emissions.

They saved nearly 2 million in energy costs in the first 10 months. They estimated they saved around 12,000 tons of C02 emissions per year. The experiment was run from 2007 to 2011.

Now on to the health benefits of a four-day work week.

And 72 percent of people said they worked more than 40 hours weeks.

Another study in Sweden in 2015 showed four-day weeks lessened the instance of sickness and, yes, even increased productivity.