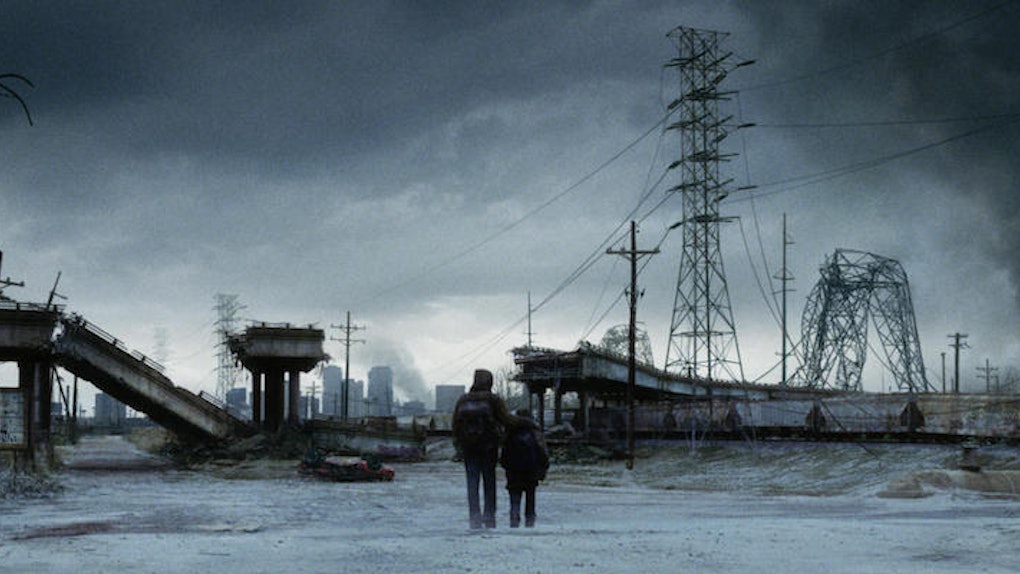 Numerology Explains Why 2016 Is Worst Year Ever

Numerology is the study of the mystical relationship between a number and one or more coinciding events.

It's also the study of the numerical value of letters in words, names and ideas.

Since everyone's been crying about 2016, I decided to look into whether or not numerology had anything to say about it.

I basically found that when you break down 2016 in numerology, it comes down to the number nine, making it what numerology calls a "Nine Year."

So, here's the significance of a Nine Year, according to numerology:

The number nine signifies change in the global consciousness and the world at large.

While a Nine Year is a signal of endings, it's also the start of a new nine-year cycle. We're called to use the lessons of the past nine years to guide us into the next cycle.

The nine vibration also holds the resonance of service and humanitarian pursuits, including the desire to share your personal insights with the world.

It's an energy shift from focusing on the pursuit of your personal goals to fostering change on a global scale.

This probably resonates with a lot of people who may have been uninvolved in politics or international issues before the election, and who now feel empowered to make a positive impact on the world.

The overall theme of a Nine Year is "out with the old, in with the new," and according to numerologists, old ways and old behaviors will be leaving, and the global landscape will be changing on multiple levels.

Things for a very long time have also been very self-centered on “it's me, me, me, not you.”

This very masculine energy will be leaving in favor of more feminine energy in a year of nine, but the domination of the old and the outworn first has to break for a new experience to enter.

In other words, things will get worse before they get better, but they will get better.

The vibration of every number in a Nine Year has its own energy, and that energy will be felt on different levels.

The vibration of the two relates to the energies of peace and kindness, spirituality and cooperation, patience and working on relationships.

We need to focus on tolerance and consideration and to find balance in the polarities of the universe within both the yin and the yang energies — the good and the bad.

The number zero relates to spiritual energy. The year 2016 promises to be a spiritual journey, and people will be called upon to listen to their own intuition because this is where true guidance will be found.

This energy will lead to new directions and new pathways.

Here, we have the ability and desire to expand on all levels globally, personally, professionally and spiritually.

The vibration of the number six signals feminine energy that is coming in this year, which resonates with the energies of healing, honesty, integrity, faith, humanity, charity and peace.

As I mentioned before, now more than ever, you probably feel called upon to take part in changing the world for the better.

Whether that's getting involved with politics, donating to charities or lending your time for a cause you believe in, you're focused on making a positive change with all of these energies.

All of us have a deep need right now to use love and compassion to ground ourselves in the midst of the changes being made on a global scale.

The year of 2017 will be a One Year, which means it's a time to plant the seeds of our intention for the next nine-year cycle.

It may not look like much, but the vibration of the number one is about taking the power back and making things happen.

It's a very revolutionary time, which is good news to a lot of people.

You can set your goals both personally and globally, and they will take effect so long as you use the energy of this number to remain tenacious about carrying them out.

So, while 2016 sucked giraffe balls, you now have a chance to be an active observer in universal patterns and to log these changes in your mind, to write down your intentions and to create change for the better, both in yourself and in the world at large.