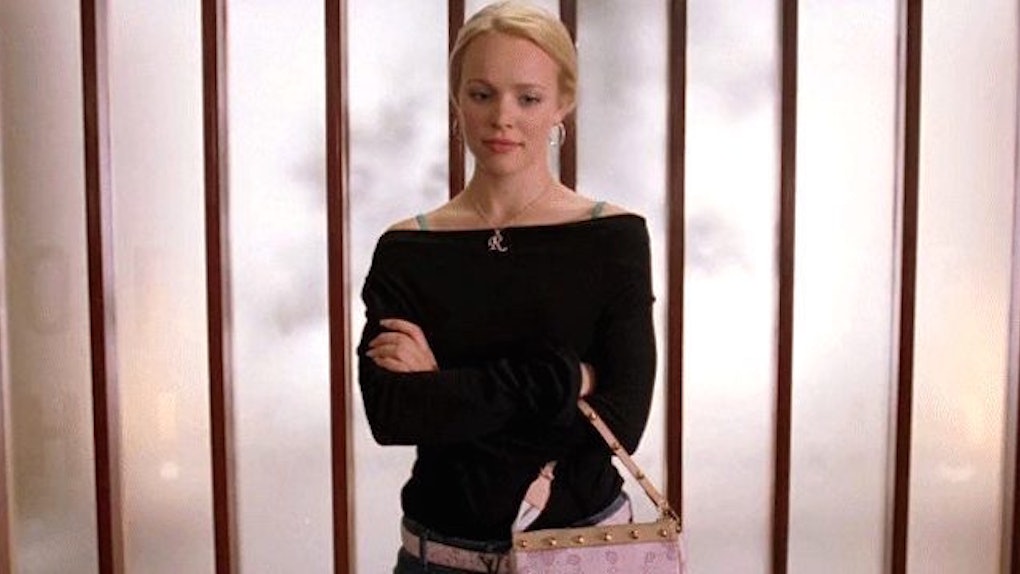 Zodiac Signs You Should Never Get In A Fight With

There are plenty of good things to write about all the zodiac signs, but nobody's a dreamboat when they're mad.

That being said, these signs are the ones you'll want to be most careful not to upset because they'll teach you a lesson you'll never forget.

And don't be let down if you didn't make the list. It just means you've found the key to forgiveness in your heart.

Besides, I'm sure there are tons of other terrible things about you.

Geminis are simply the most obnoxious sign to annoy.

They'll act as though you murdered their entire family, and their vitriol is expressed in the form of toxic gossip on a public platform.

They'll call you out on every form of social media, and then they'll send out a MailChimp message with the subject line reading, "RIP [THIS PERSON] WHOM YOU SHOULD ALL NEVER TALK TO AGAIN."

Once they've been burned, they will start a PR campaign to ruin your life.

Fortunately for you, they usually end up looking more insane than the person they're trying to demolish.

Trump is a Gemini, by the way.

You won't even know you've pissed them off because Libras are so passive-aggressive, they won't bother to tell you.

But, that won't stop them from holding a grudge about it for the next 40 years.

Because they're the sign of justice and are represented by the scales, they won't let go of a slight until they've made you pay for it.

By the way, you'll never be done paying for it.

I cheated on my high school boyfriend who was a Libra, and it's been, like, 15 years. He stays in touch with all my sisters, but I'm still blocked on FB.

What a petty bitch.

Remember how I said Libras were passive-aggressive?

Scorpios are, well, just plain old aggressive. Piss them off, stab them in the back or disrespect them, and they will turn your life into a fire at the circus.

HEAR THIS, people: A Scorpio will troll you until you're no longer worth the effort, until you and your reputation are completely forgotten.

They will sabotage your relationships, ruin your chances at finding a new love, spread rumors in the workplace or do whatever "Game of Thrones"-level destruction is needed for them to reclaim their power.

Unlike all the other signs, when you hurt a Pisces, they'll hurt you back in a way that hits deep childhood wounds.

Their anger is of the "I'm not mad, just disappointed" variety, and when they let you go, it's forever.

No matter how close you once were, when you shatter a sensitive Pisces' illusions about who you are and what you mean to them, you and you alone will feel how far you fall.

They won't try to destroy you, but they will never forget what you did, and you'll see it in their eyes when they go from greeting you as a loyal and loved friend to a stranger who is not to be trusted.

Their punishment is far worse than the aggression from a Scorpio because at least you know a Scorpio still cares enough to be mad.

Other signs you'll want to steer clear of just for the sheer force of their tempers include Taurus, Capricorn and Aries, but at least they know how to forgive.

The signs on this list will never let you get away from a fight unscathed.