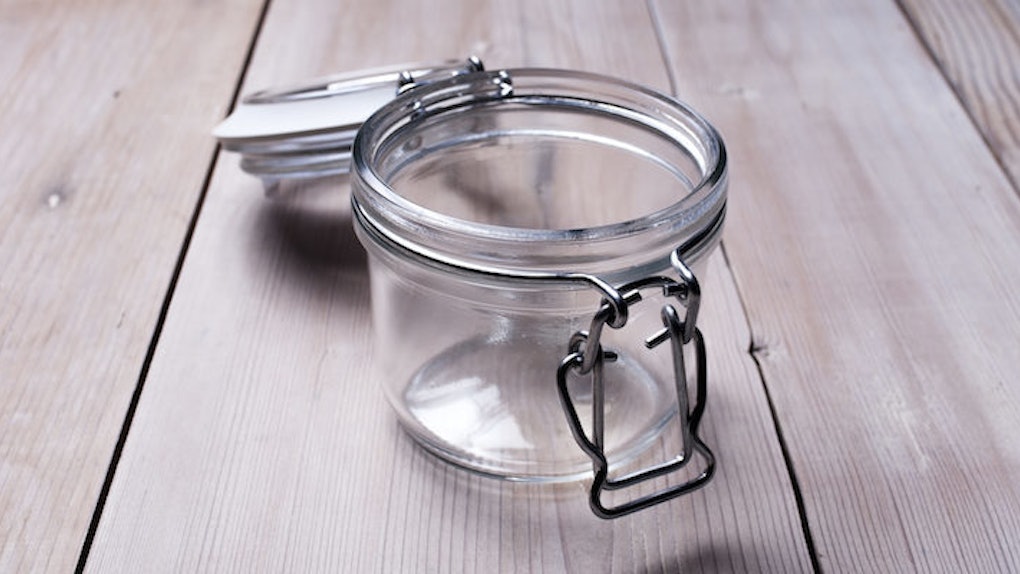 There are still a few things the Internet hasn't beaten to death.

But, most popular topics tend to follow almost identical paths that ultimately lead to their corpses getting unceremoniously dumped on the side of the virtual highway.

Remember when the Ice Bucket Challenge was a selfless act of charity and Chuck Norris Jokes™ were considered genuine forms of entertainment? I swear those are both statements that were true at some point in time.

My job requires me to track these trends, and I like to try and keep track of what bubble is going to be the next to burst. Now that everyone is over the dad bad, a new favorite has emerged: sites that send your enemies things (as if most people have enemies in the first place).

In the past six months or so, we've seen people make way too much money shipping boxes of poop, glitter and gummy penises. You may have noticed "a jar of farts" was conspicuously absent from that list, but not anymore.

I don't know if this actually signals the beginning of the end of this trend or if we've only just begun, but Send a Jart promises to send a "real" fart in a sealed jar to anyone you hate enough to spend $10 on.

It's kind of like the canned air from "Spaceballs," only the exact opposite.