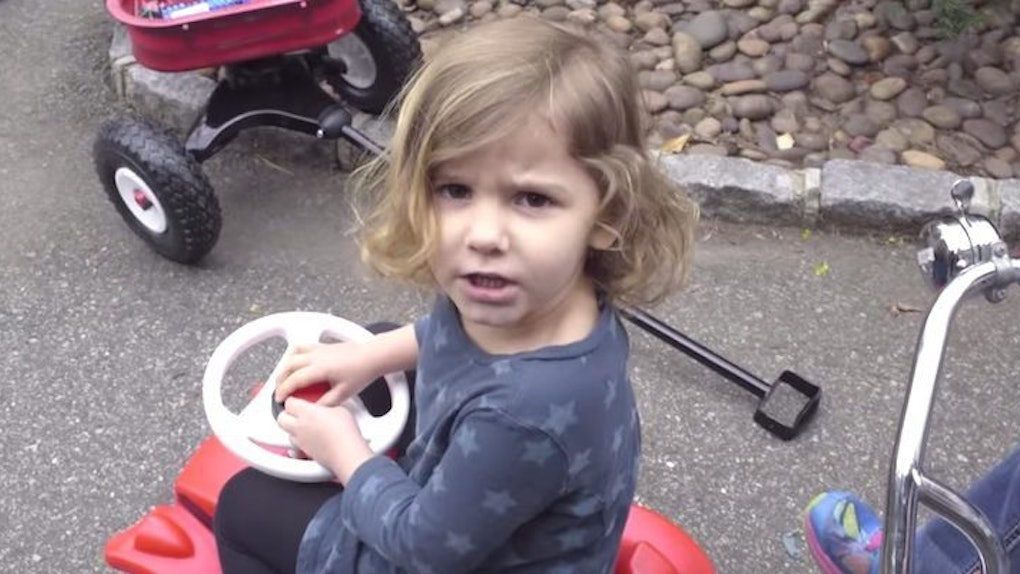 There is something so undeniably charming about little kids cursing. I don't know why. Maybe it's because you know they are just imitating their parents.

They are little, adorable, humanoid parrots. And they're now used to sell cars.

I’d like to know if the Smart Automobile company just found these videos of kids swearing or if it really hired kids to say "f*ck" and "sh*t" on camera for money.

I really hope it’s the second option because I thoroughly enjoy imagining a director saying,

Not sure why I imagine the director being mean to children, but I feel like he or she would be.