Well, it's been over for a long time, but with the internet's [cough] BUZZFEED [/cough] utter obsession with content about the '90s, the decade feel like it belongs to the collective unconscious of everyone online.

That is soon to change.

The last high school class born in the '90s graduates this year, and so to commemorate the experience of growing up in the' 90s, I've come up with the definitive list of everything that no grade after will understand or know about.

Of course, that's not entirely true.

After all, we've all been talking about how the '60s were the best (ignoring all the, um RACISM & SEXISM & WAR & PRESIDENT MURDER) for nearly 60 years, but you get the idea.

Before smartphones, if you didn't know how to get somewhere, you just did. not. get. there.

2. Arguing for hours over simple facts.

Okay, people still do this far too often -- but there once was a time where you'd go years arguing over whether something is true or not. Now, facts can be verified in less time than it takes to poop.

We're quickly forgetting that watching six straight hours of "The Price Is Right" or "Whatever's On At 2:35 Am That Will Protect Me From The Blizzard Of My Loneliness" is a lot more psychologically draining than binging on masterfully-executed episodes of "Mad Men" or "Breaking Bad" with no commercials.

No one is writing cute, funny listicles about how goofy and "totally lazy!" they are when they're in their 7th hour of '90s television -- no, they are too busy sobbing in the shower, wishing their life was different.

5. Being traumatized by the uncanny, everlasting gaze of Furby.

6. Learning that, yes, you are perfectly capable of letting something you love die.

In Japanese, "tomodachi" (of which "tamagotchi" is a play on words) means "friend." So yeah, as children, we all learned how to let a friendship slowly fade away until they were lost, left to gather dust in some forgotten drawer for forever.

7. Not knowing what terrorism is as a child.

8. Books on tape being books, on tape. 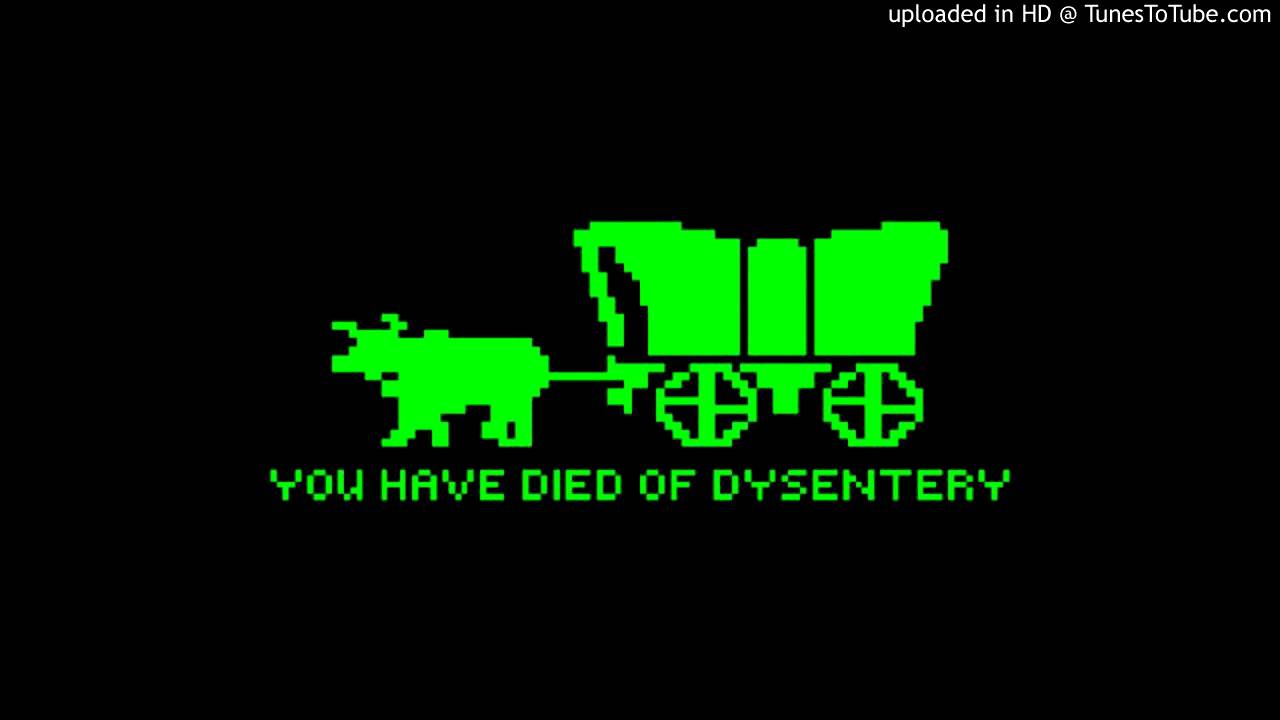 11. Having Republicans and Democrats treat each other with a semblance of respect.

*Stares whimsically off into the distance* ...There once was a time when my presidential candidates didn't threaten to throw the loser in jail if elected.

If you don't know what this was, ugh, just don't ask.

Taking pictures on vacation, and then just, uh, putting them in a drawer.

13. Growing up with Harry Potter books still coming out.

The last Harry Potter book come out in 2007, so, unless the graduating class this year got through the other six by age seven, they've missed the delightful experience of having to wait for the next installment of the greatest series ever to be delivered into your hands.

Now that I've laid that all out, I'd like to formally put the '90s to rest.

Please join me in the metaphorical burial of all '90s nostalgia.

Kindly imagine a roughly dug hole in the middle of the woods. Now imagine a copper statue of Vanilla Ice.

Help me push the statue into the hole and bury it where no one will ever find it.

More like this
The 9 Best Habit Tracker Journals
By Lauren Moison
Disneyland’s Mickey & Minnie's Runaway Railway Details Are Nostalgic
By Rachel Chapman
Forget M3GAN, Everyone Is Afraid Of Snapchat After This Creepy Commercial
By Annie Lin