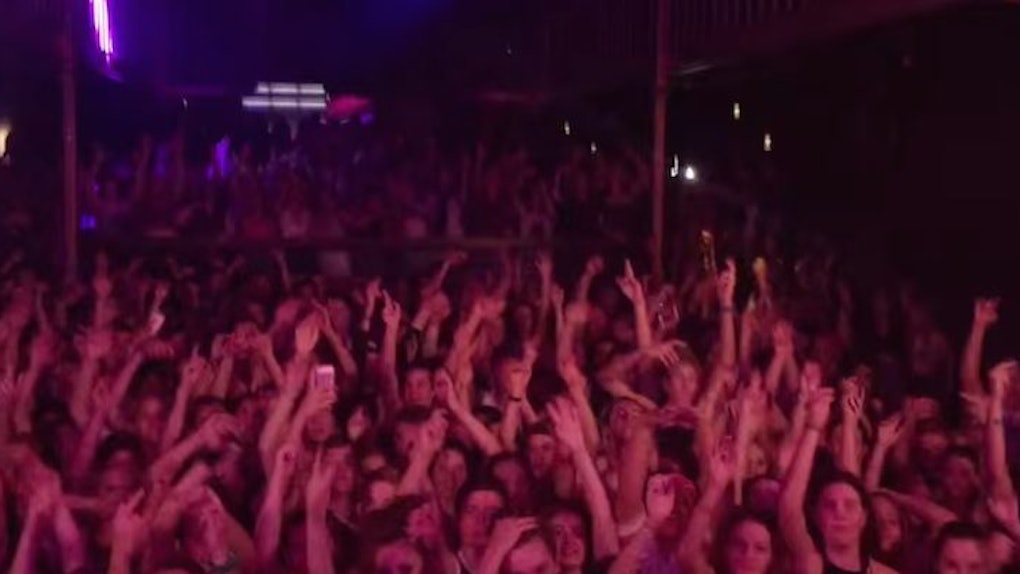 My knowledge of the EDM world is limited to what I've learned from college parties that made me feel uncomfortable and the trailer for the Zac Efron movie about a DJ doing DJ things. So it's safe to say, I'm not an authority on the subject matter.

However, I do know the genre has a few unwritten rules.

For example, all audience members must possess something neon, all DJs must wear white v-necks at some point in their sets and every single song must include a drop.

At a recent show, house group Mashd N Kutcher began the universally recognizable buildup to the moment when the guy who's been dancing by himself for an hour starts using his glow sticks like nunchucks, but what they segued into was something a little more subdued.