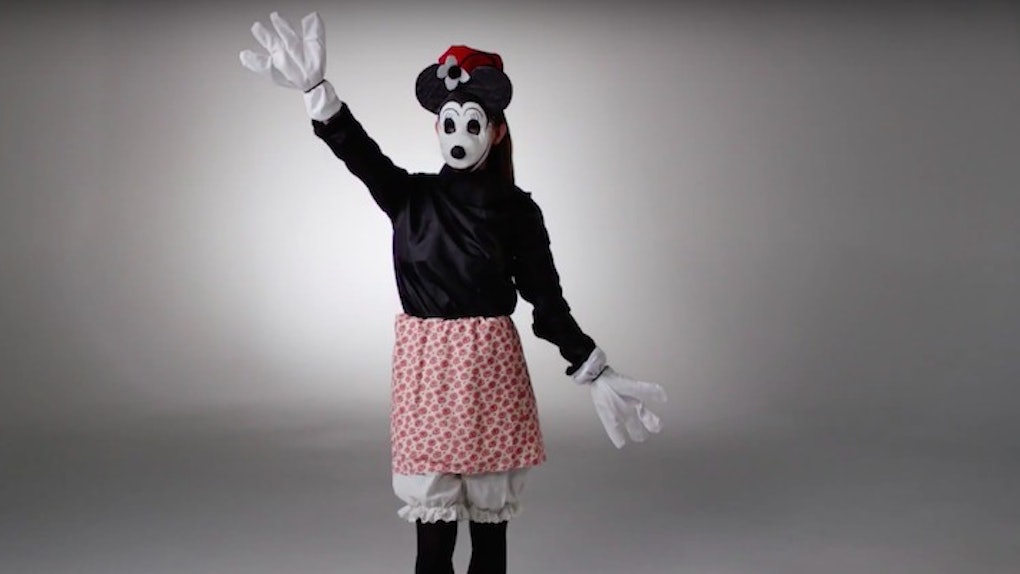 Nothing puts you in the Halloween spirit like getting dressed up and terrorizing the neighborhood in search of free candy.

While this spooky celebration has been around for centuries, Halloween costumes haven't always been what they are today.

Remember when we showed you the video that showcased the evolution of women's lingerie?

Well, Mode.com just released another awesome video, however, this time, we're taken on a virtual tour through the history of women's Halloween costumes.

The new video, titled "100 Years of Halloween Costumes in 3 Minutes," starts off in 1915 when Halloween costumes were pretty modest and being scary was actually a priority.

Check out the video up top to see how far Halloween costumes have come over the years.