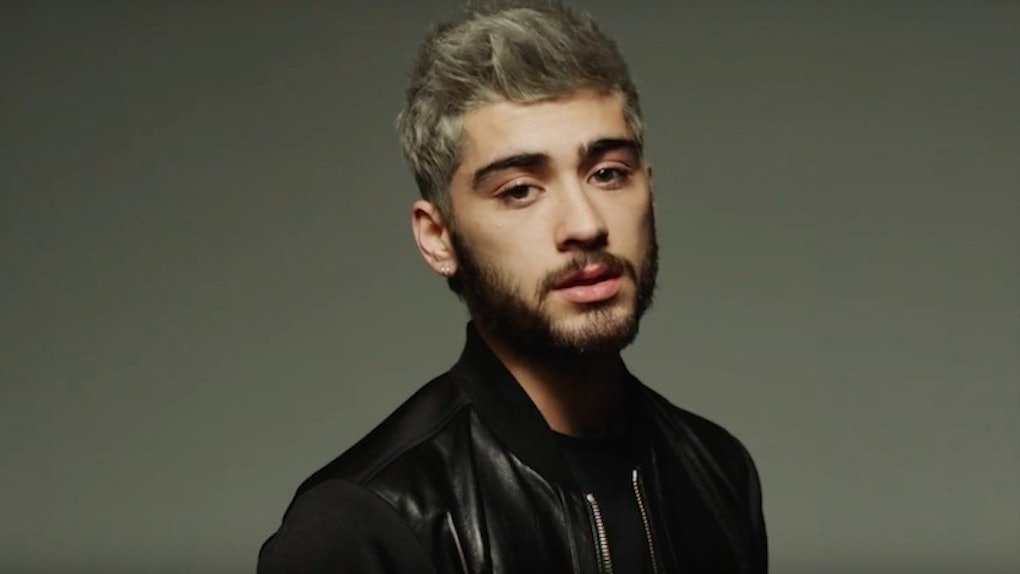 This Parody Of Zayn's 'Pillowtalk' Is Total Perfection

This is now my third article about Zayn Malik's "PILLOWTALK."

I covered the song when it first dropped at midnight with the video starring Malik's rumored girlfriend, Gigi Hadid. More recently, Zayn and Lil Wayne did a remix of "PILLOWTALK" together.

I thought news about the ex-One Direction member's debut single had ended. I was ready to finally move on.

Fortunately, I was wrong.

Barely Productions uploaded a parody of the song on YouTube, and I have to say, they covered it perfectly. It's a bit more explicit than the original, but it's also way more entertaining.

I'm also a big fan of how they poked fun at his hair and the change to just going by his first name.