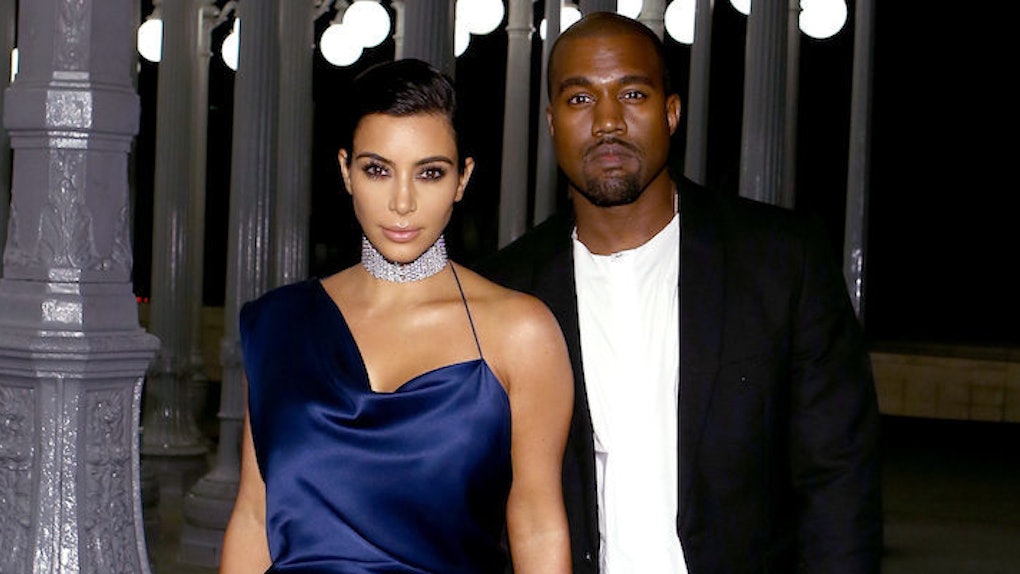 As of today, the rumors have been put to rest, and water cooler conversations speculating the name of Kim Kardashian and Kanye West's newborn son have received a definitive answer.

They didn't choose another direction, something like Easton, nor did they choose to name him Wild West.

But they would have been so good! So how come?

On Saturday, December 5, Kim gave birth to son Saint West, a symbolic name chosen after a rather rocky nine months.

In addition to her son being breech, Kardashian experienced placenta issues, weight gain and a bundle of other medical issues during her second pregnancy.

After giving birth to a healthy baby boy, E! News reports Kardashian chose the name "Saint," as he is such a "blessing" to their growing family.

Saint is welcomed to the world by his older sister, North, who is now 2 years old.

We wish mommy and baby a happy homecoming and a healthy recovery!