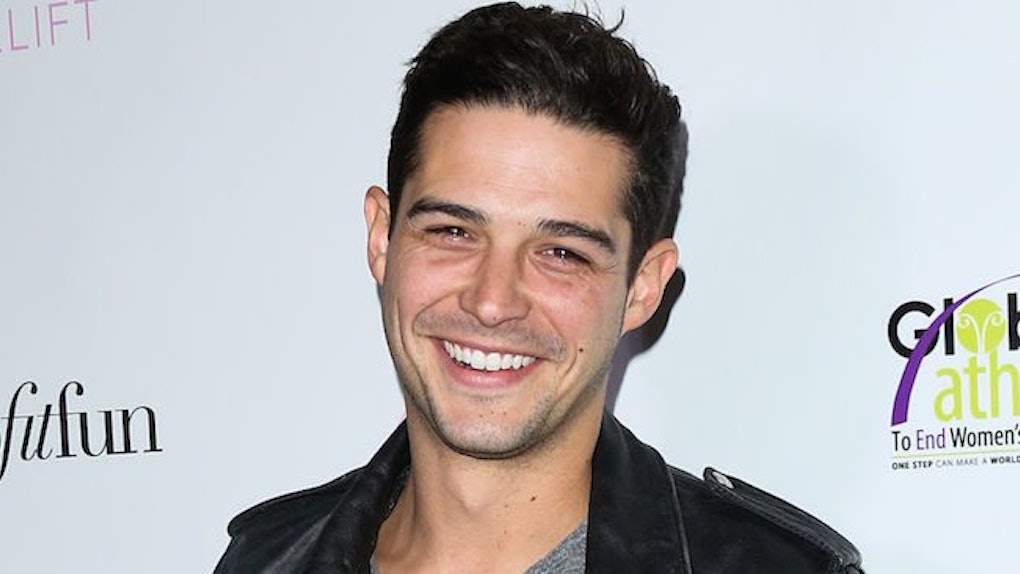 The latest episode of Bachelor in Paradise served up a heaping helping of drama when Christen and Jasmine exploded into an unexpected fight over Matt, but amid all the crazy drama, we got a nice dose of comic relief courtesy of our bartender Wells. While all the fighting was going down in front of his bar, Wells basically put on a one-man show for fans by recapping the stories and drama with jokes, accents, and even puppets. With all the hilarious commentary, tweets about Wells were filled with love, with some fans even begging ABC to give him his own Paradise spinoff or to make him the next Bachelor.

This was definitely the best episode for some hilarious Wells commentary. It all started after Christen arrived and took Matt out on a date, even though he's been in a pretty solid coupling with Jasmine for the whole time so far. While Christen and Matt were out on their date, Jasmine and Alexis start throwing a little bit of shade at Christen, which involved a story about Alexis hanging out with Christen and a tray of scallops. Apparently, Alexis was hanging out with Christen one night, who was eating leftover scallops with her hands (?) and when Christen tapped Alexis on the shoulder with those same hands, the insult was born.

But the best part of the moment was the ridiculous way Wells retold it, imitating Alexis' New Jersey accent for the cameras. Check it out below.

Later, Wells upped his commentary game another notch by taking out some puppets to act out Christen's predicament with Matt and Jasmine. With all the scary drama going down, fans were glad to have a bit of levity courtesy of Wells' goofiness. Check out some of the best responses below.

Wells has been brought up among fans as a favorite to be the Bachelor for a while now, but now that he's getting some more screen time to show off his silly side on Bachelor in Paradise, maybe ABC will take notice and sign Wells on for a more prominent role in the franchise. We'll just have to wait and see!