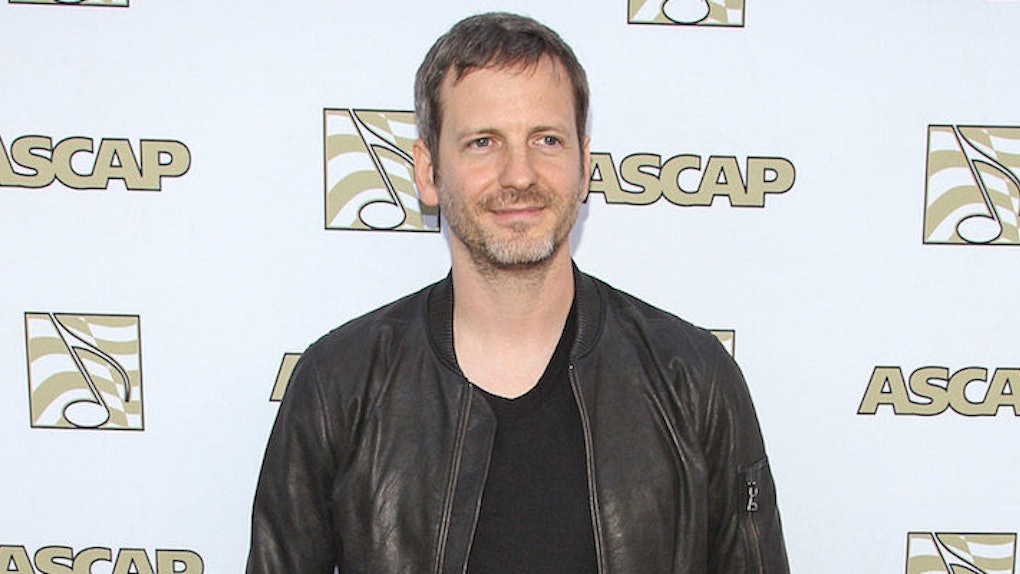 Pretty much everyone was shocked by the outcome of Kesha's legal battle with Sony and Dr. Luke.

After coming forward to Sony about Dr. Luke sexually assaulting her, Kesha was still forced to see out her contract with his label and work with her alleged abuser.

Fans and celebrities voiced their support for Kesha by coming forward with their own stories about the producer, protesting, offering to help her make music elsewhere and using #FreeKesha and #SonySupportsRape on Twitter.

However, Sony still didn't seem to budge -- until now.

The Daily Beast reports Sony will finally cut ties with Dr. Luke due to the sexual abuse allegations against him.

A source told The Wrap,

The fact that this hasn't already been taken care of is confusing, especially for people in the building.

Since the allegations were never proven, the only way this decision could have been reached is if Sony and Dr. Luke mutually agreed to cut ties, The Daily Beast reports.

Regardless of how the decision was made, though, I think we're all just happy the producer is finally getting what he deserves.