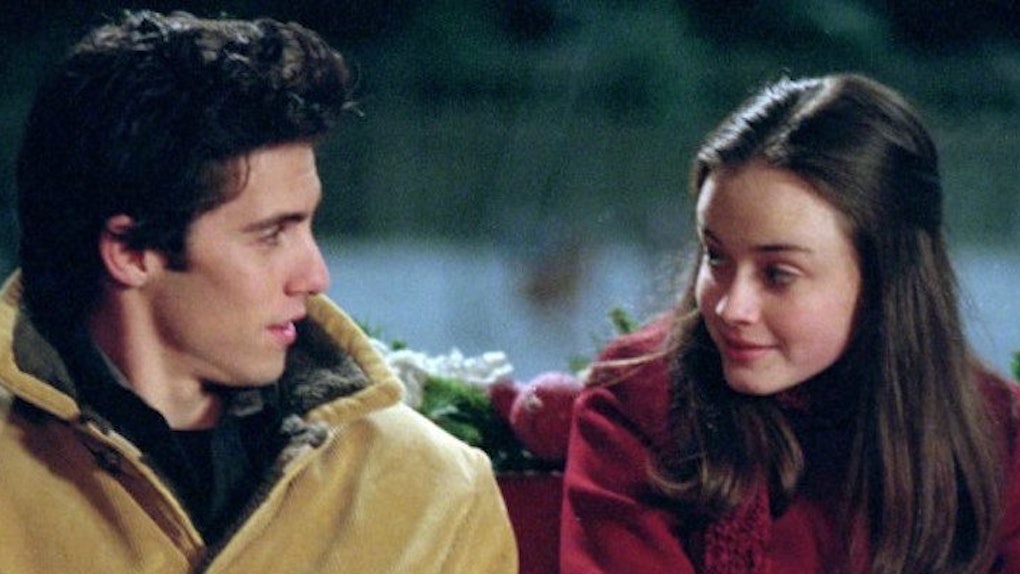 Guys, the "Gilmore Girls" revival is so close now I can feel it in the tears that run down my face every time I think about it.

The four-episode sequel, "Gilmore Girls: A Year in the Life," will premiere on Netflix in just over two months.

Luckily, we've had no shortage of "Gilmore" content while we endure the wait.

Everyone's been wondering and worrying and fighting over which guy Rory should end up with. *Cough* Jess. *Cough*

While there can be only one Mr. Rory in the end, Alexis just assured fans every team will get their moment in the revival.

Speaking with Us Weekly, she said,

I think there is satisfying closure for any fans of any of the three couples that tend to get some attention. But they're very different interactions. I would say each one of them [gets] closure in a different way.

Whose face is Rory gonna be sticking her face on? Who is gonna be the one getting down on one knee for her?

Which man will have the honor of cherishing and pampering this angel of a woman for the rest of her goddamn life?! These are the kind of answers I need.

And I'm not trying to take sides here, but if it's not Jess I WILL find you, Amy Sherman-Palladino.

It also sounds like Rory is in a bit of a different place than she used to be. Alexis said over the eight years that we've missed, Rory has been "living a bit of a vagabond lifestyle" as a journalist.

Now, thanks to a slip from the guy who plays Taylor Doose, we kinda know Rory is going to end up with either Jess, Dean or Logan by the end of these four 90-minute episodes.

And thanks to a slip from the guy who plays Christopher, we know it's probably not going to be Dean. (Gotta love actor slips!)

That leaves Logan and Jess.