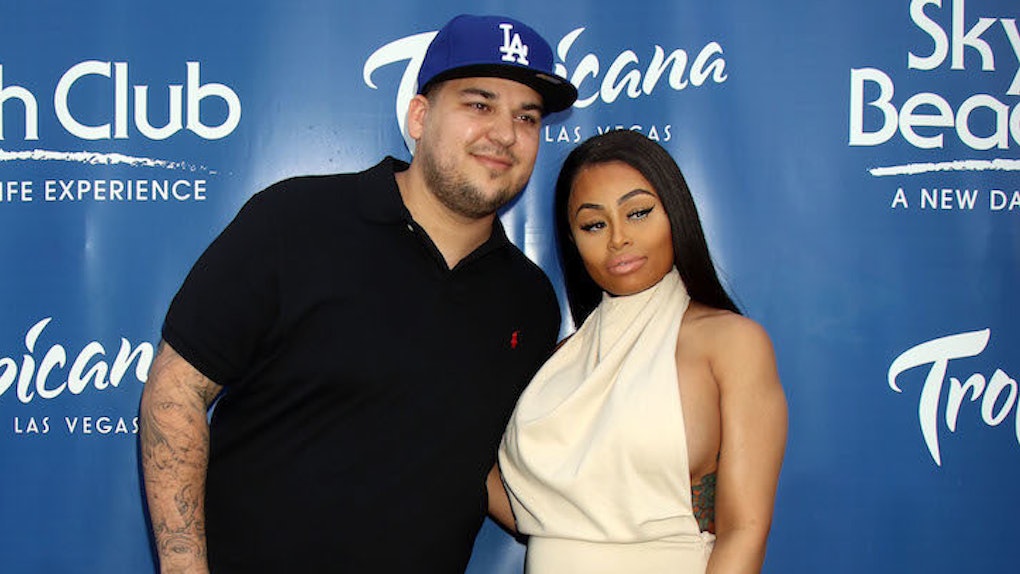 Well, it's official, you guys. Blac Chyna's getting her own reality show with Rob Kardashian. She won. Bye, Tyga.

The title is still in the works, but it's going to be a six-episode, documentary style series following the lives of Rob Kardashian and Blac Chyna.

Episodes will be one hour long each and will surely be chalk-full of good ol' Kardashian drama. From the couple's engagement to their soon-to-be child -- the producers certainly have plenty to work with.

And, in true Kardashian fashion, the series finale will be a special dedicated to the birth of their first child. Damn, the kid's not even fully formed yet, and the couple is already on that exploitation!

The show will be helmed by Ryan Seacrest Productions, which also produces "Keeping Up with the Kardashians" and all the various spin-offs there-in.

Rob and Chyna will also be executive producers on the show. I mean, duh, this is 100 percent about the money, y'all.

There's no release date yet, but the series is expected to air on E! later this year.

The 28-year-old former stripper announced her pregnancy at the beginning of May, and it's been a whirlwind of Blac Chyna victories ever since.

Good for you, Chyna. Get that Kardashian paper, girl.

Citations: Rob Kardashian and Blac Chyna to Star in New E! Series Rob & Chyna! Plus, a Special on the Birth of Their Baby (E! News)