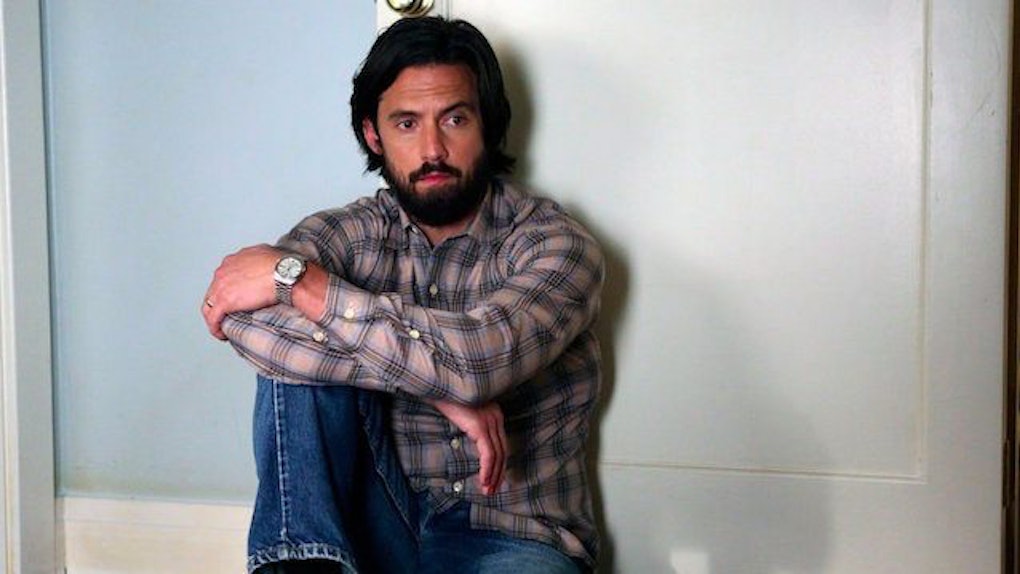 MTV Movie & TV Awards Noms Are Here And They're Wild

I mean, that Hodor scene in "Game of Thrones?" Come on!!

And now I'm sobbing all over again because MTV just released its nominees for the most tearjerking on-screen moment of the past year, and remembering them all is honestly crushing.

Now that the MTV Movie & TV Awards has opened up to include television in its categories for the first time ever, there's soooo much more to cry about — like that super touching karate scene on "This Is Us" or that heartbreaking "Grey's Anatomy" moment where Meredith has to tell her kids what happened to Derek.

Here are the sob-worthy TV and movie moments that are up for the Tearjerker award at the MTV Movie & TV Awards, hosted by Adam Devine on May 7:

The new-and-improved awards show isn't only opening up to include both movies and TV shows — it's also making its categories genderless, so there are a lot of super interesting match-ups.

Millie Bobby Brown is going up against Donald Glover for Best Actor in a Show, and Allison Williams is fighting the Demogorgon for Best Villain.

They're also adding a couple of political categories, such as the Best American Story and Best Portrayal of Fighting Against the System, which should shake things up as well.

Check out the full list of MTV Movie & TV Awards nominees below:

BEST DOCUMENTARY "13TH" (Netflix) "I Am Not Your Negro" (Magnolia Pictures) "O.J.: Made in America" (ESPN Films) "This is Everything: Gigi Gorgeous" (YouTube|Red) "TIME: The Kalief Browder Story" (Spike)