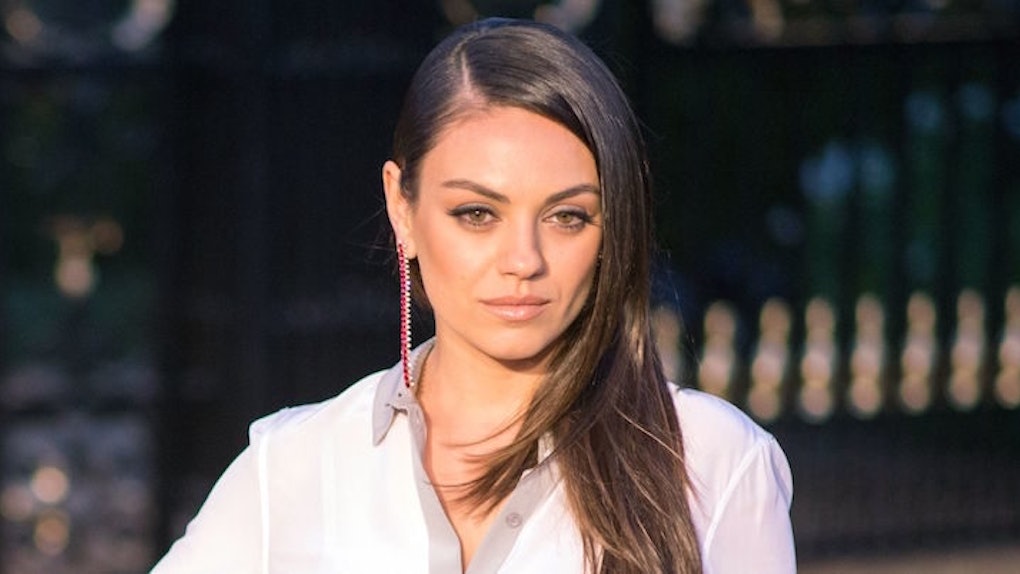 It's baby season, y'all.

Mila Kunis and Ashton Kutcher are among the many Hollywood couples to announce they are expecting baby number two.

The couple already has one child, their daughter named Wyatt. It looks like the Kutchers are planning to expand their little family and we couldn't be happier for them!

Although news of Mila's second pregnancy broke out just a week ago, it looks like the 32-year-old mother is well on her way.

Pictures of the "Bad Moms" actress surfaced after the star met up for lunch with some friends.

Here's another pic just to get all angles.

Pregnancy is so weird when you think about it. Mila is literally carrying another human inside of her. WTF, THAT'S INSANE.

Maybe when I'm older and plan to have children it won't be as mind-boggling to me, but right now I can't get over how freaking crazy the human body is.

Anyway, good luck with your pregnancy, Mila. I hope little Wyatt is ready to become a big sis!