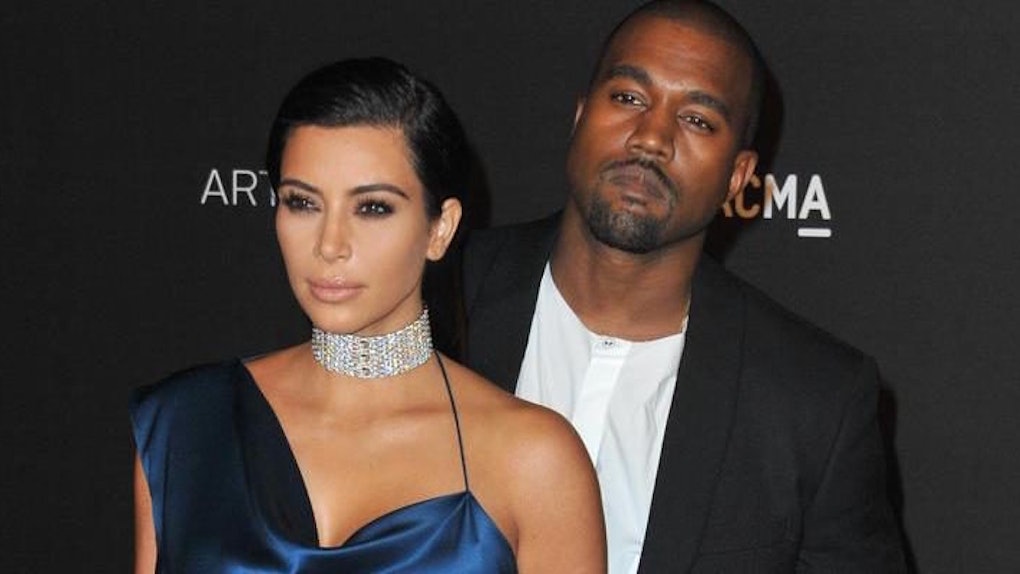 Unless you've been living under a rock, you've at least heard about Kanye's infamous Twitter rants.

Even if you don't have Twitter, I'm sure you have some idea of what I'm talking about.

First, it was an angry rant toward Wiz Khalifa after Wiz called him out for naming his album, Waves. Following that, Amber Rose called out Kanye, accusing him of liking butt stuff. I swear, I can't make this stuff up.

On top of all this, Kanye went on another rant defending a lyric in his song that insulted Taylor Swift.

What I'm trying to say is Kanye West's Twitter rants are probably going to be printed and featured in children's textbooks. They're just that insane.

Apparently, though, Kim Kardashian isn't feeling them. A source told People, Kim is a "very supportive wife" and doesn't complain too much, but she isn't a big fan of Kanye's Twitter rants.

What causes friction in the marriage, however, is Kanye's compulsive tweeting. Kim can't stand it. She is all for self-promotion, but doesn't approve of Twitter drama.

Furthermore, Kim was not too thrilled about the drama with Amber Rose. On that topic, the source added,

Kim is a mom and wants to be a role model. She doesn't want to be involved in ridiculous drama.

This probably explains why Kim and Amber posted a selfie together the day after Kanye's rant. It seemed like the two women came together to tell the world they're not about the drama -- that's Kanye's thing.

All in all, I think we can agree this just comes down to one thing: Kanye really loves butt stuff.