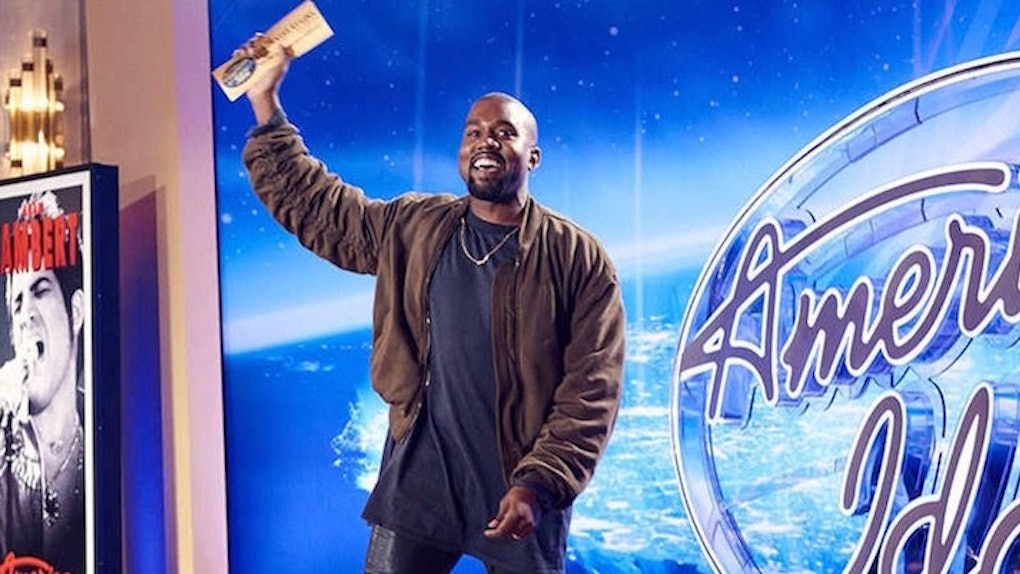 Kanye West's full audition for “American Idol” was released Monday, and the most touching part is easily the support of his wife, Kim Kardashian West.

I'm not nervous 'cause I do really believe in him.

The reality star and Galactic Emperor was right to put faith in her soulmate. Kanye crushes his routine and (spoiler!) earns himself a ticket to Hollywood, presumably in his wife's TIE fighter.