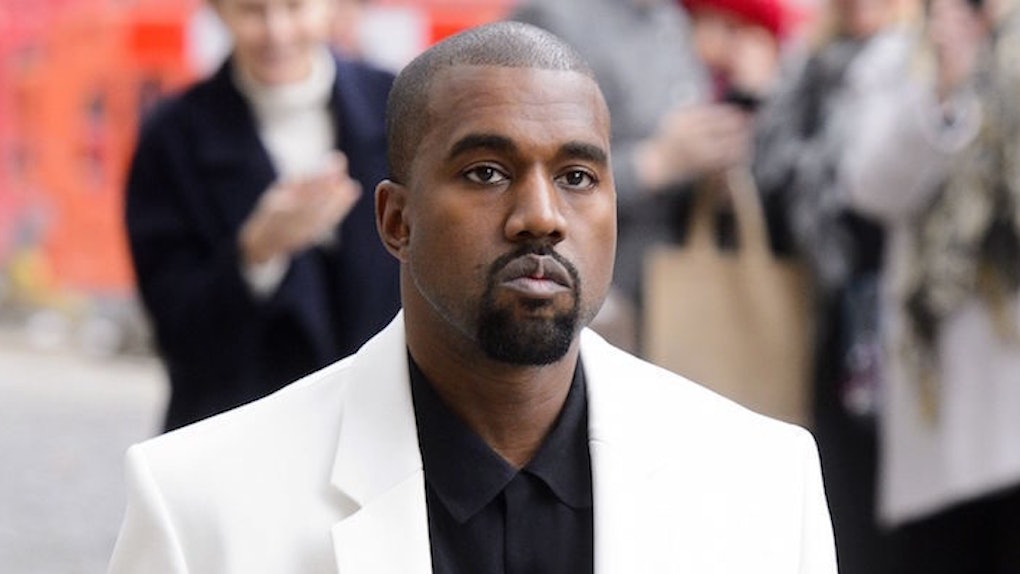 Remember when it rained on the last day of Gov Ball so Kanye West couldn't perform?

That was sad, wasn't it? Poor Kanye. Poor fans. I'd be pretty pissed if I spent money on tickets and the festival was canceled. THAT SHIT IS EXPENSIVE.

If you happened to be among the unfortunate group of people who missed out on Kanye's performance, do not fear. There is a light at the end of this dark, dark tunnel.

According to Vulture, the Gov Ball organizers announced Kanye West will be headlining the Meadows Music and Arts Festival along with The Weeknd.

AM I DREAMING? BEST NEWS EVER.

The festival will be held in Queens at Citi Field and Flushing Meadows Corona Park in October.

Here's what the organizers had to say:

The booking of Kanye West was born out of his weather-related canceled appearance at Governors Ball 2016. Founders Entertainment saw a booking for West at the new the Meadows Music and Arts Festival as a way to follow through on bringing him to New York City for his only North American festival appearance in 2016.

If you ordered Gov Ball tickets, you're up to get promo codes for a pre-sale on Wednesday, but if not, general sale is on June 23 at 11 am.

Be sure to check out the awesome lineup below.

coming this fall to the Citi near you RT for a chance to win VIP tickets! #themeadowsnyc pic.twitter.com/gz0VzlqGEg — The Meadows NYC (@themeadowsnyc) June 21, 2016