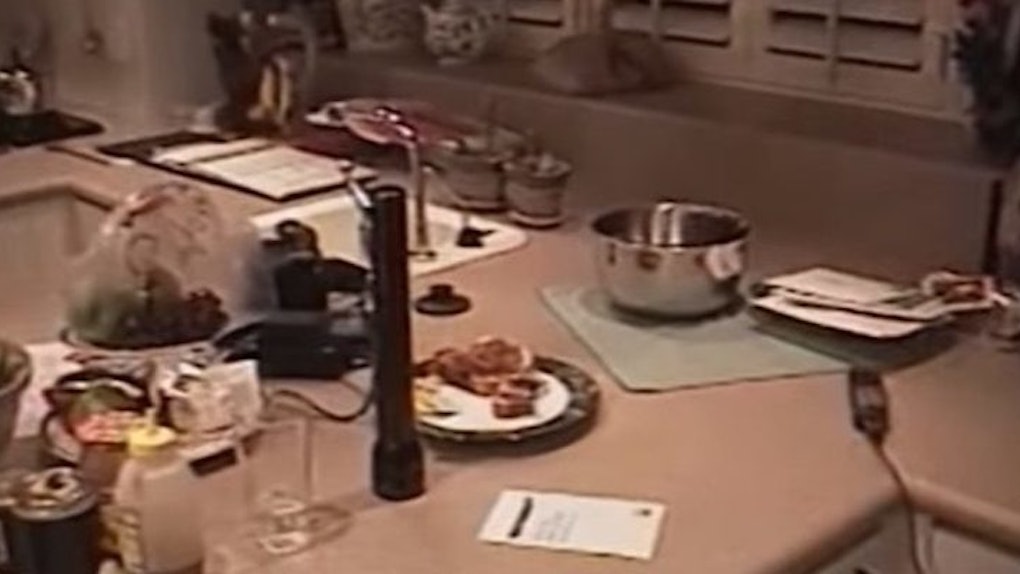 As we reach the 20th anniversary of the mysterious death of the 6-year-old pageant contestant, several TV networks have taken it upon themselves to try and answer questions surrounding Ramsey's death.

CBS seems to be leading the way with “The Case Of: JonBenét Ramsey,” a four-hour mini-doc series featuring an investigative team examining old evidence while exploring new facts that have since come to light.

Their latest teaser for the show, which premieres on Sunday, September 18, centers around the collection of fingerprints and DNA from the flashlight allegedly used during the murder.

When investigators at the scene of the crime recovered the flashlight, they allegedly found no fingerprints on the outside of the flashlight or the batteries inside of it.

The clip from the show features several investigators outlining how it would be incredibly unlikely for the murderer to not leave fingerprints on any part of the device.

In a previous trailer, the team debunked the idea the ransom note left at the house could have potentially come from whomever abducted and subsequently killed JonBenét.

They also tazed a dude for some reason.

Hollywood is on a JonBenét Ramsey kick lately, AND I'M LOVING IT!