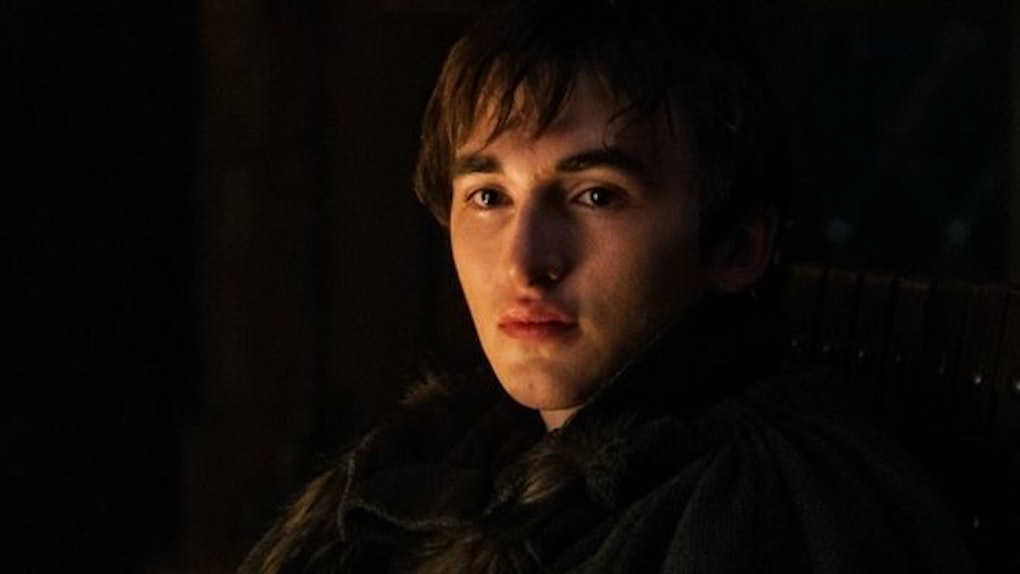 How Will Jon Snow Learn His Real Name On 'Game Of Thrones'? We Have So Many Questions

This post contains spoilers from the Game Of Thrones Season 7 finale. Tonight's finale of Game of Thrones Season 7 gave us a triple whammy: birth, sex, and marriage. While we knew that Jon and Dany would probably hook up, I'm not sure anyone saw the wedding coming. And while it was probably set in stone we would learn Jon Snow's real name, Bran re-flashing back to last season's finale to hear it was a bit surprising.

But here we are, and Lyanna has given the game away to Ned. Her son, her legit son, born of the first and only time a Stark and a Targaryen have mated in the history of Westeros is named Aegon Targaryen because that's what Rhaegar names all his Princes that were Promised. It took putting together Sam's book learning with Bran's history vision to get there, but the truth, as they say, is finally out there.

Or at least, it's out there in Bran's room, in a tower in Winterfell, thousands of miles away from where Jon and Daenerys are currently doing the humpty hump on a boat. Last I checked, it might be doing history some good to get a little light in the airing cupboard. But it's certainly not helping Jon Snow right now.

And that's the problem. How in the names of all the gods, old and new, are Bran and Sam going top get this information to Jon Snow? They can't put it in the raven. They. Just. Can't. Too dangerous. This is a face to face, "Dude, you better sit down for this one" type revelation. They might want Dany to sit too while they're at it, since this only affects her entire claim on the Iron Throne.

Now, the good news, is that Jon Snow and Daenerys are technically on their way to Winterfell. Bran has a raven and everything.

But here's the thing. Chances are, Jon Snow and company coming in via White Harbor end up the river known as White Knife. Meanwhile, the Night King and company just knocked down the Wall, and are marching due southwest from Eastwatch, which means they too are marching directly to White Knife.

What we can hope is that they are slowed down by numbers, or they choose to go farther southeast to the Karhold first. But we can't be sure Jon Snow will even make it to Winterfell. Especially if Dany looks up and sees what happened to her beloved Viserion.

If Jon doesn't make it to Winterfell, what then? Do Sam and Bran come to him? Will Arya take off to join the fight? Will Sansa be forced to stay home for the entirety of Season 8 just so there will always be a Stark in Winterfell? So many questions.

Personally, I just need Dany and Jon to land, dragons first, in the Winterfell courtyard. As we saw tonight, that's the sort of entrance no one can argue with.