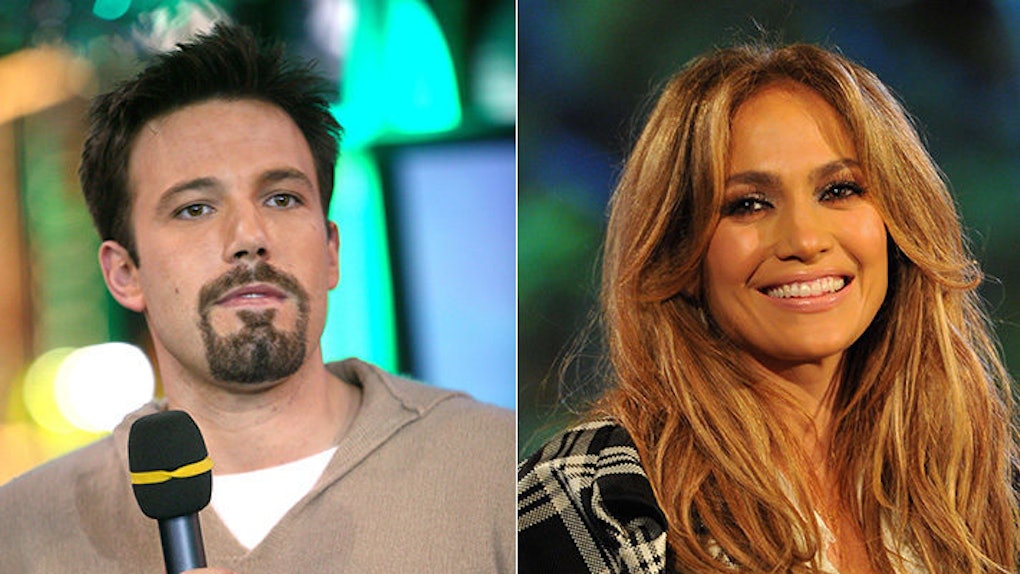 Jennifer Lopez Revealed What She Thinks About Ben Affleck's Back Tattoo

If you haven't heard, Ben Affleck recently got an enormous tattoo of a rainbow phoenix. It literally covers his entire back, and it's trippy AF.

He reportedly got it around the time his 10-year marriage with Jennifer Garner was ending.

I guess it was his way to sort of be like, "I don't need a wife, I have this giant phoenix rising from the ashes! This mythological creature is the only companion I need!"

Yeah, I think that's what he was thinking.

Jennifer Garner actually commented on her ex-husband's tattoo in an interview with Vanity Fair.

You know what we would say in my hometown about that? 'Bless his heart.'

A phoenix rising from the ashes. Am I the ashes in this scenario? I take umbrage. I refuse to be the ashes.

You tell him, Jennifer. You ain't no ashes, girlfriend.

Another one of Ben's ex-lovers has an opinion on the tat as well. Remember when Ben and Jennifer Lopez were together? Good times.

While playing a game called Plead the Fifth on "Watch What Happens: Live," Lopez was asked to give her honest opinion about Ben's new back tattoo.

JLo had no problem speaking her mind.

You can listen to JLo's response in the clip below.

YOU GOT THAT, BEN? BE COOLER NEXT TIME, BRO.

Eh, now that I think about it, maybe there shouldn't be a "next time." I think that rainbow phoenix has enough ink to last a lifetime.