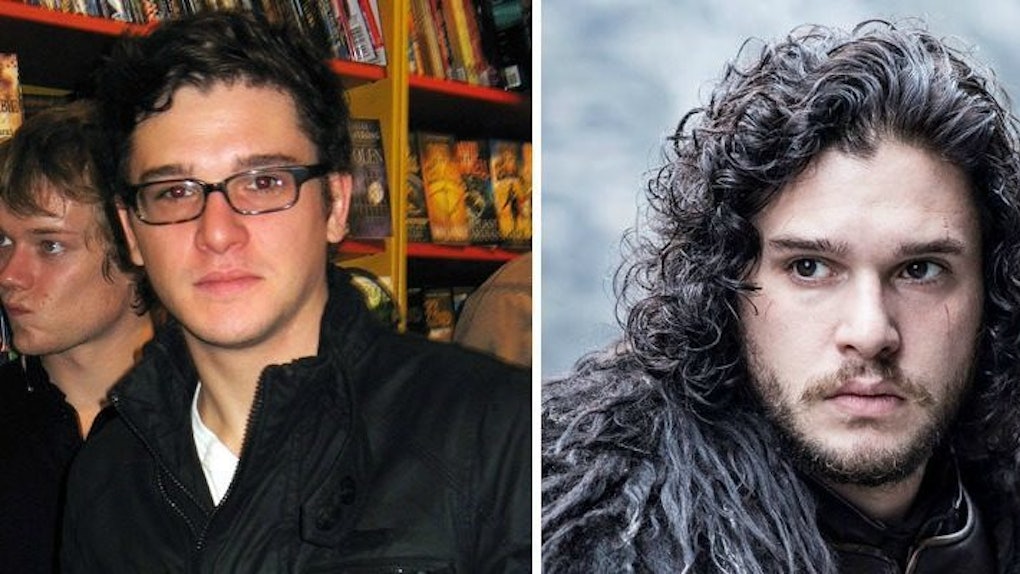 Season six of the HBO hit series "Game of Thrones" is like the gift that keeps on giving. I mean, what else could actually make you look forward to Sunday nights?

I know some Throners will throw criticism and shade at individual episodes and storylines, and that's cool, but let's be real, what would life really be like without "Thrones"?

Yeah, I don't want to think about it either.

Much like the NFL, "Game of Thrones" isn't just a one-day-of-the-week kind of event. From Sunday to Sunday, "GoT" fans drown themselves in all the Reddit fan theories and Imgur posts they can find. Yours truly included.

However, this latest "GoT" revelation that's going to have you shaking your head in disbelief has nothing to do with what will happen to Arya Stark, who really has claim to the Iron Throne or what Sansa is actually up to in season six.

No, this latest piece of "Game of Thrones" goodness has as much to do with the past as it does the present. Without further ado, check out just what your favorite "GoT" stars looked like when they were younger.

Citations: Some younger Game of Thrones (Imgur), Game Of Thrones Cast Then And Now (20+ Pics) (Boredpanda)