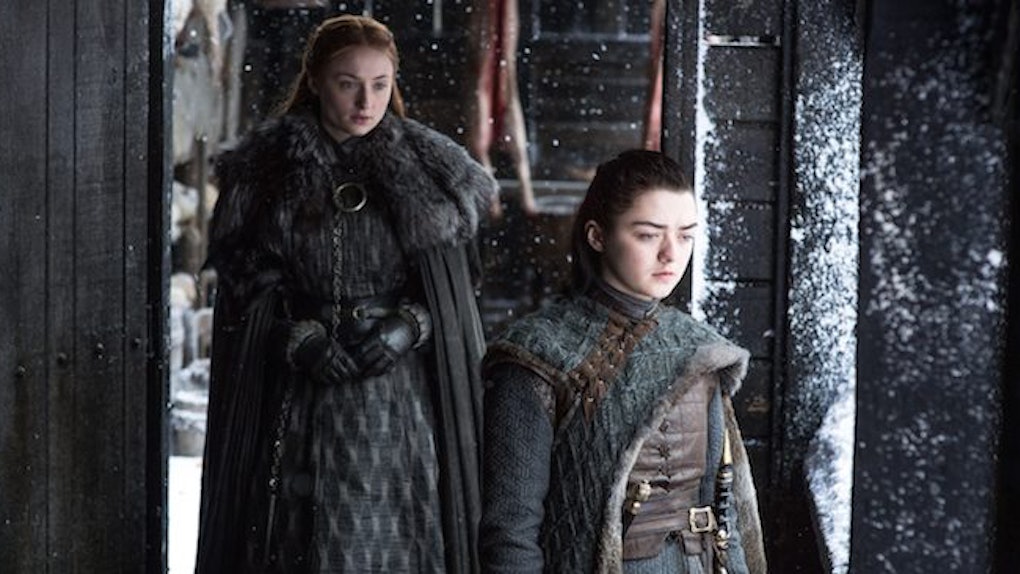 When Does 'Game Of Thrones' Season 8 Start Filming? We Finally Have Our Answer

It's utterly heartbreaking that the next season of GOT will be its last, but does it comfort you to know that the series will begin filming sooner than we expected? The Game of Thrones Season 8 filming date was finally revealed, so you can mark your calendars now to prepare for all your spoiler-hunting, photo-analyzing, counting-down-the-days needs. Entertainment Weekly confirms what Nikolaj Coster-Waldau (Jaime Lannister) told Collider: Game of Thrones will start shooting again in October.

But what does that mean for a premiere date? Well, that's the not-so-great part. Since Game of Thrones began airing, the show had a history of hitting our small screens the same time every year for 10 episodes in April. But Season 7 came late this July, giving us just 7 episodes, thus changing up the cycle for the future. When it comes to Game of Thrones, we are not fans of change.

To top off our frustrations, Season 8 is expected to be its shortest at just 6 episodes. But wait! There's more! Those 6 installments have the potential to be super-duper-sized, so don't freak out thinking you only have a mere few more hours of Game of Thrones to look forward to in your life. Season 7 is already blessing us with longer-than-average eps, and Season 8 might stretch the viewing time even further. Picture a Game of Thrones mini-movie every week. At last month's Con of Thrones, sound designer Paula Fairfield revealed that there's the possibility of feature-length eps coming our way. We'll just have to sit tight waiting around for them.

But don't fret, GOT fans. Even if we're somewhat in the dark about the series' exact future timeline, we still have a big Season 7 finale to look forward to on Sunday. And from the looks of it, it's going to be a doozy. Bonus points? It's clocking it at a colossal 80 minutes long.