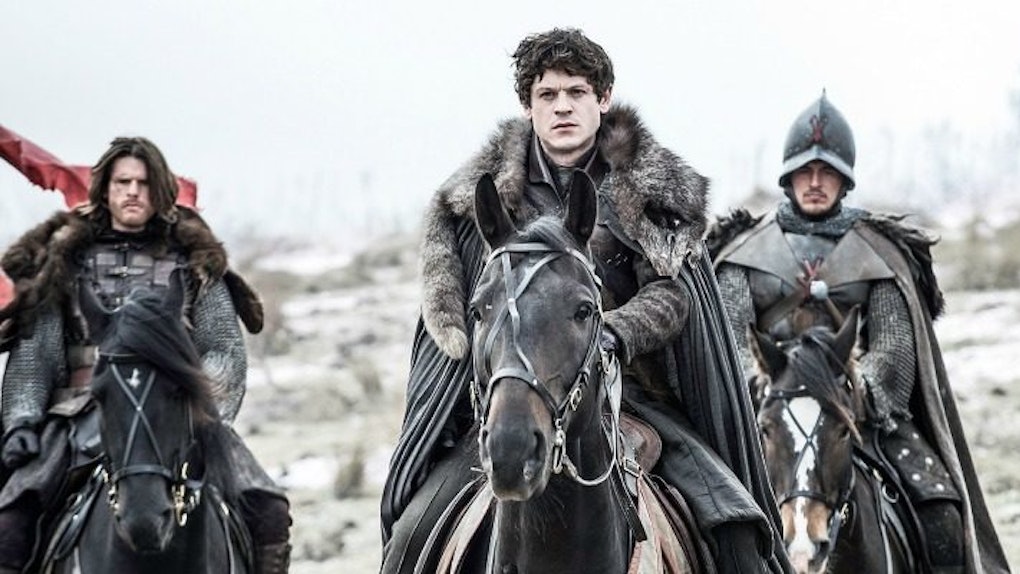 "Game of Thrones" is awesome for so many reasons, but one of the things that separates it from other cult programs is its ability to make you love characters you hate.

Last Sunday's "Game of Thrones" episode, "Battle of the Bastards," gave us the most epic fight scene we've seen since the HBO show first debuted; it also gave us the incredibly gratifying death of Ramsay Bolton.

Ramsay Bolton was a torturer, a tormentor and a straight-up psychopath.

Now that he's dead, though, I have to be honest: I kind of miss him.

As crazy as that sounds, it appears I'm not the only one who's going to miss the flayed man. As you can see in the video above, one dedicated "Game of Thrones" fan created the ultimate Ramsay Bolton tribute video.

According to reports, this video was created by Piyush Sharma, an Indian comedian who clearly has a sense of humor. Speaking on the video, Sharma reportedly said,

I loved acting and the intensity in the character. In an ideal world, he was bad, but everyone loved to hate him. Being a stand-up comedian, I thought a sarcastic tribute would be fitting.

Thanks to this hero, Ramsay Bolton can continue to make our skin crawl from beyond the grave. From season three to season six, it's been one hell of a ride.

The video's background music is phenomenal, by the way.