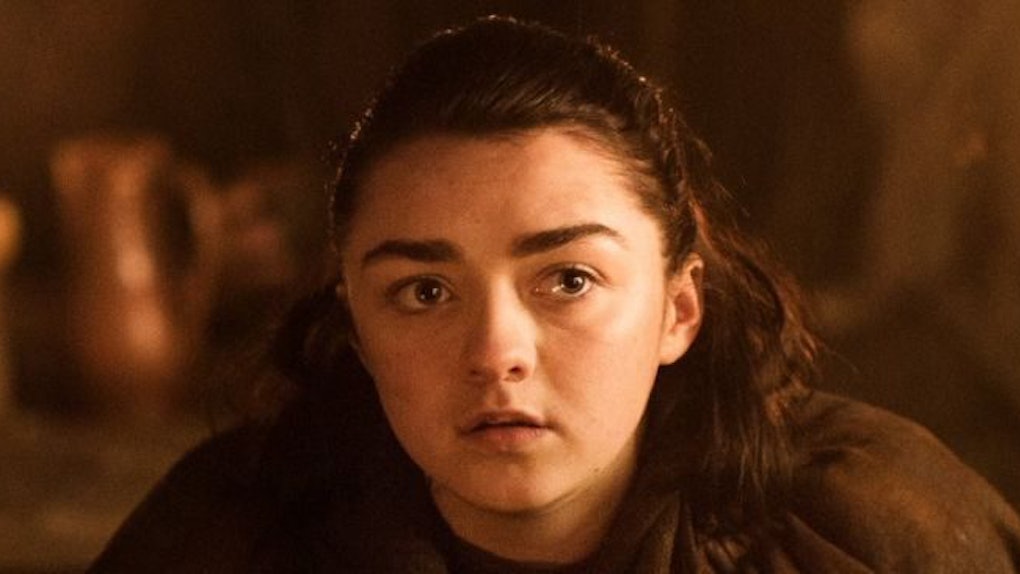 This post contains spoilers from "Game Of Thrones" Season 7, Episode 2.

As Game of Thrones draws ever nearer to the inevitable end, it's been a reunion fest. Starting with Sansa and Jon's feel good hug last season, it seems like everyone who has been away for years has found their way back onto the screen. And in tonight's episode, we saw Hot Pie return.

This week's return of Hot Pie happened when Arya, fresh off of accidentally running into future Westerosi pop star Ed Sheeran, decided to stop at an Inn for a bite.

Now, one would assume that Westeros was a place filled with roadside inns. But not on the King's Road. Zoning laws for the first mile on either side of the road are mainly districted for straight residential units because the Mad King was really insane about keeping shopping districts out of the public eye.

There were once grand plans for mixed-use town square type complexes with moving picture houses, high priced condos, Pilates studios, and other cheap-rent skinny retail options such as the ever-popular pop-up shop after Robert's Rebellion. But in the end, due to budget constraints and the end of Summer putting the brakes on construction financing, the only place to stop in all of Westeros between the Twins and King's Landing is, in fact, the Inn at the Crossroads, or as the business cards read, The Crossroads Inn.

And who is behind the kitchen doors of the restaurant named Best Place To Stop For Baked Goods by the alternative weekly paper The Riverlands Voice? You better believe it's the man who doesn't believe in pie without gravy himself: Hot Pie! (Love that he calls her Arry still. Good boy!)

And Hot Pie tells her to go home. Not directly, but he does. Hot Pie is one of the most decent characters in the whole series. Friends don't pay indeed. Raise a toast to Hot Pie, make sure he's on your Best Bakes List for 2017, and let's hope he survives the winter.