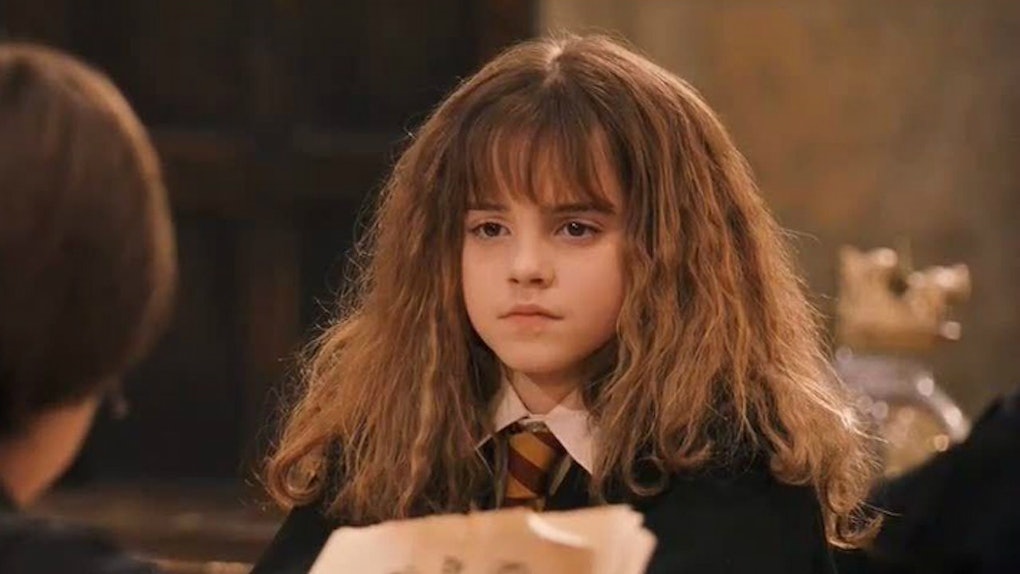 Even if you never received your letter from Hogwarts, you can still live vicariously through Hermione Granger. She was born with Muggle parents after all, just like you.

While Hermione, played by Emma Watson, wasn't at Hogwarts, or spending the holidays at the Weasley's house, she would be with her parents at their northern London suburb home in Hampstead.

The witch's house was shown in "Harry Potter and the Deathly Hallows: Part 1" and now is up for sale. It is the first time the home, which is located in a cul-de-sac, has been for sale in sixty years.

It is also where Mr. and Mrs. Granger, dentists, had their memories of Hermione erased to protect them from the evils of Voldemort.

According to the listing, the home has three-levels, which boast six bedrooms, and a verdant back garden.

Just last week, Harry Potter's own house was up for sale, Number 4 Pivet Drive, but sans the room under the staircase.

While Harry Potter's home with the Dursleys is a bit more of an iconic part of the film franchise, Hermione's house has always been a connection to the Muggle world.

The listing for the house reads as follows,

Offered for sale for the first time in almost sixty years is this detached house in one of the finest roads in Hampstead Garden Suburb. This 2490 sq. ft , (231 sq m approx ) three story home with many original features is situated in a peaceful cul-de-sac just a few metres from the entrance to the Heath Extension and its rolling meadows and woodland. This six bedroom home with substantial private garden provides excellent family accommodation within easy reach of the amenities of the Suburb, Temple Fortune and Golders Green (Northern Line) .Sharp eyed film fans may recognize the house as the home of Hermione in the Harry Potter series. N.B. unlike a number of houses in the street 9 Heathgate is not a listed building. Accommodation consists of; Six Bedrooms (one with terrace ), Two Bathrooms, Entrance Hall, Reception Room, Family Room, Kitchen/Breakfast Room, Guest WC, Utility Room, Front & Rear Gardens.

Citations: You Can Now Live in Hermione Granger's House from the Harry Potter Movies (Time)