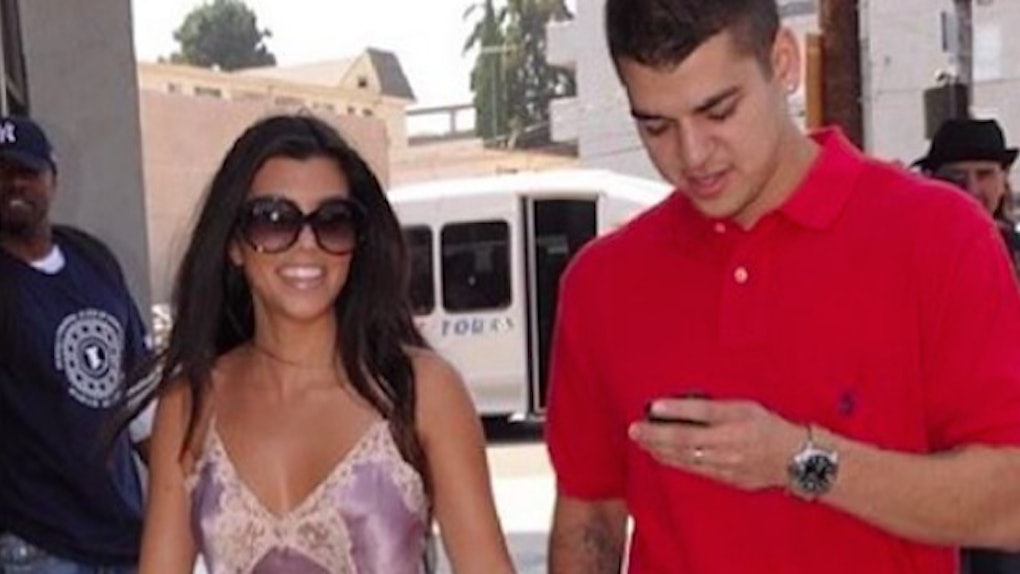 In a family full of people we all know too much about, Rob Kardashian ironically sticks out for his lack of public persona.

I don't really have much information about him except he is essentially hidden from the family's show's cameras and appears to have some sort of history of depression and drugs, which can't be easy to deal with if your last name has its own sections on news sites.

It's hard not to root for him and hope he gets out of whatever funk he's in, a funk that, based off social media posts by other members of the family, may be worse than we all know, leaving many fans of the family to worry about Rob's well-being.

The first clue of something being up with Rob comes from the fact he's clearly missing from the family's Thanksgiving picture.

Another indication something could be going on with Rob is this vague Instagram Khloé uploaded on Tuesday.

These posts are giving fans bad feelings about the Kardashian brother's status.

And then, there is this person.

Hopefully, all is right in the Kardashian world and we're all just overreacting.