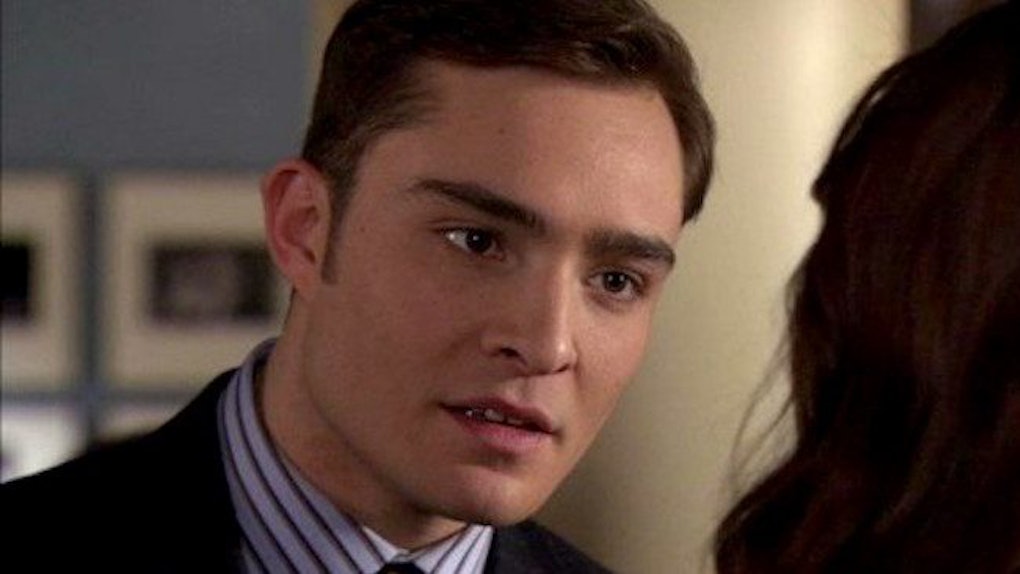 Chuck Bass Will Do A 'Gossip Girl' Reboot On One Condition

Hardcore Gossip Girl fans would give just about anything to hear one more gossipy, XOXO-signed, text blast or see one more Blair Waldorf headband on their TV screens again, and Chuck Bass could be persuaded to make it happen.

Ed Westwick, who played the fan-favorite playboy for the show's six seasons, says he'd be down for a remake, but only for a certain price.

Ed actually said that he doesn't think a Gossip Girl reboot would really make any sense right now, given the teen drama wrapped up less than 5 years ago and he felt he did everything he wanted with Chuck Bass, but of course he won't say no if they decide to do it and offer him some serious dough.

He told Radio Times that he'd be down to reprise his role of Chuck Bass if Netflix picked up a GG remake and threw tons of money at it:

I'll do it then. Hundred percent. Course you will!

And with the way the TV landscape is looking right now, a Gossip Girl reboot may not be that ridiculous of a notion. Networks are reviving handfuls of properties right now, like The X-Files, Twin Peaks, Boy Meets World... even Roseanne! And Netflix is at the forefront of the trend with its revivals of Gilmore Girls, Full House, Arrested Development, and more.

Plus, some of the other stars of the CW hit have recently dropped a few hints that a Gossip Girl reboot may be in the cards. Last year, Marvel breakout Sebastian Stan told E! News he's on board to reprise his guest role if the show is brought back, and also revealed that Vanessa and Nate (Jessica Szohr and Chace Crawford) are interested in coming back to the Upper East Side as well.

More recently, Blake Lively told Variety last month that she's open to bringing Serena van der Woodsen back to life if a reboot were made.

Hmmmm, sounds like our favorite Upper East Siders are ready to give us even more high-society drama. We'll just have to keep checking our phones in hopes that we will once again hear what Lonely Boy, Queen B, and the rest of the gang are up to.