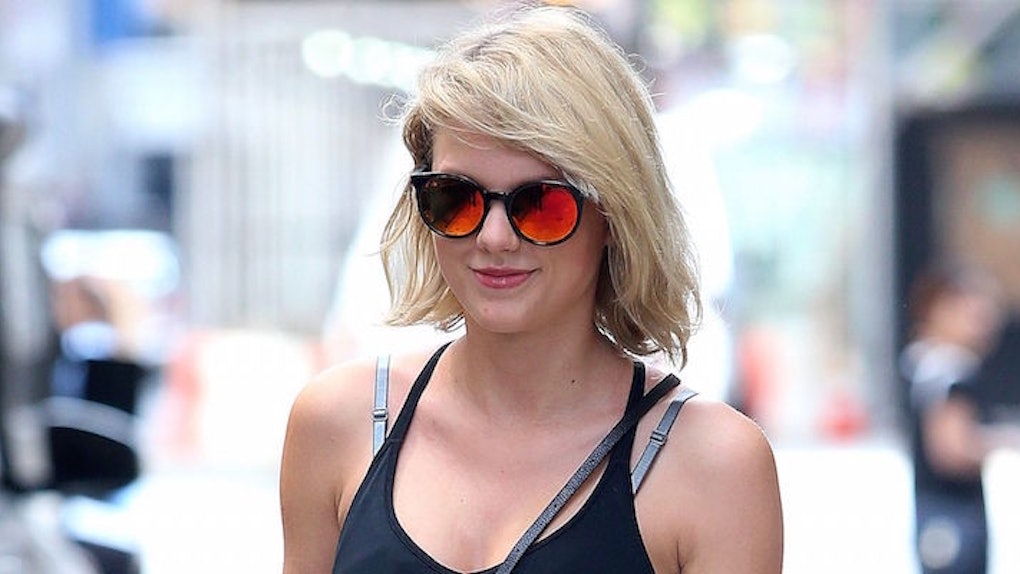 Trust Tumblr to get to the bottom of Taylor Swift's business quicker than Tay can even start her Swiftmas shopping.

Last week, fans on Twitter freaked when a now-deleted tweet from Taylor's label promised "a surprise," making it seem like her sixth album was on the way.

Everyone was pretty confident TS6 was about to be dropped on the world without notice.

Despite a rogue release generally being more of a Beyoncé move, no one was ready to refuse some fresh T Swift, regardless of how it arrived.

When followers discovered all that was up for grabs was a stupid poster we could only win if we purchased discounted albums on iTunes, the world began to feel like a truly senseless place.

She emailed customer service because Abbey doesn't fuck around.

Taylor Nation insisted the 1989 merch had reached everything-must-go status and new items (???) would be restocked before the holidays.

May Nashville God bless you, Abbey, and Hollywood Baby Jesus protect your precious mind for eternity. Fans should consider this a case broken wide open.

Why would Tay's team clear out the 1989 inventory if they aren't making way for some yet-untitled TS6 garbage for us to spend allllllllllllll our money on with reckless abandon?

They admit plans to restock the online store prior to Christmas, but if not with 1989 merch than with WHAT, Taylor? WITH WHAT???

The ground is covered in crisp, fallen leaves and the air is thick with the smell of heartbreak and sexually frustrated glances across small cafes at boys in scarves. That's right, TS6 is coming.

Get your asses ready.