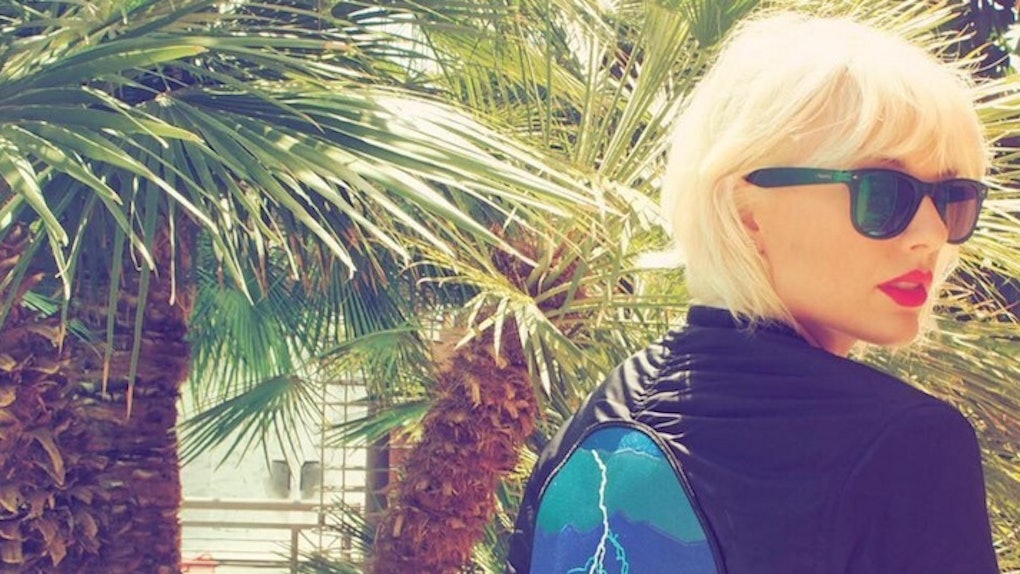 Taylor Swift had a rough few months, and she's finally ready to shake it all off and forget about the bad blood.

After Tay's Kardashian-West drama, her breakup with boyfriend and co-writer Calvin Harris and then, finally, her groundbreaking split with Tom Hiddleston, our gal is back on her party game, and she's better than ever.

The "Wildest Dreams" singer was spotted on Saturday night in LA with Gwyneth Paltrow and many other celebrity guests at Liberty Ross' birthday party, and boy, did things get wild.

A source told Us Weekly about the great time Taylor and Gwyneth were having together, and we've got serious FOMO. One source revealed,

Gwyneth Paltrow was dancing with Taylor Swift and hanging out with her a lot... They seemed like good friends. Taylor was in an amazing mood and very social.

YES TAYLOR, YES. It's your time to shine (again).

Where was our invite, Tay? Hmmm?

Is that James Corden I see? And Haim? And Mick Jagger???

Damn, who needs a boyfriend with friends like these, anyway?

As you can tell, the singer-songwriter is clearly single and ready to mingle -- but she wasn't the only one at the party who was newly on the prowl.

Legendary party guest Mary J. Blige is newly on the market after filing divorce from her husband of 12 years in July, and you better believe the single ladies bonded over their fierce new lifestyles.

According to sources, Taylor Swift was tearing up the dance floor with Mary J. -- and THAT is something I would pay money to see. A source told Us Weekly,

Taylor was also busting moves with Mary J. [Blige] on the dance floor for a while.

Yup, it seems like the ladies are doing just fine.

Taylor, keep your head up and keep the dance moves coming. And next time, don't forget to invite us to the party.