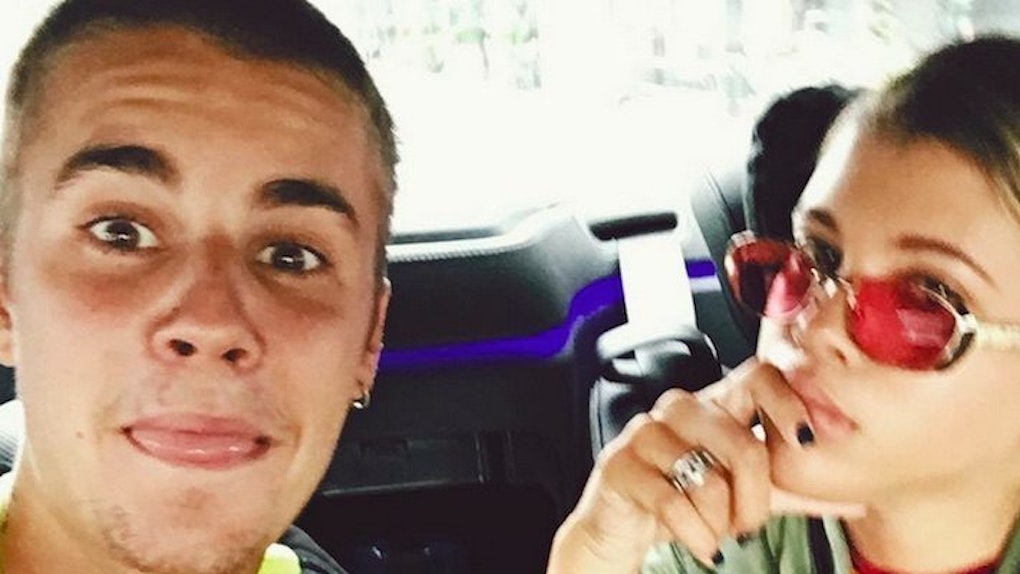 Sofia Richie Opens Up About Her 'Special Relationship' With Justin Bieber

Although the couple's obvious PDA leaves us convinced Lionel Richie's daughter is falling head over heals for Justin, we're still curious about how the young model really feels about the "Love Yourself" singer.

Luckily for us, we've found answers, and they aren't as dramatic as you'd expect.

In a recent Billboard interview, Sofia was asked about their relationship, and her response was vague AF. She said,

We have a special relationship. Justin is very easy to talk to, and that's hard to find with people in Los Angeles.

Please tell us more, Sofia. You're basically dating one of the biggest pop stars in the world, and we need to know MORE.

On the other hand, we can't blame her. Having someone by your side who is "easy to talk to" after growing up in a world of paparazzi and stardom is probably a very special feeling, even if that someone is Justin.

Either way, we wish Sofia luck on her romantic journey with the Biebs.

Forget about asking her famous father about the lovebirds, though; he doesn't even want to go there.