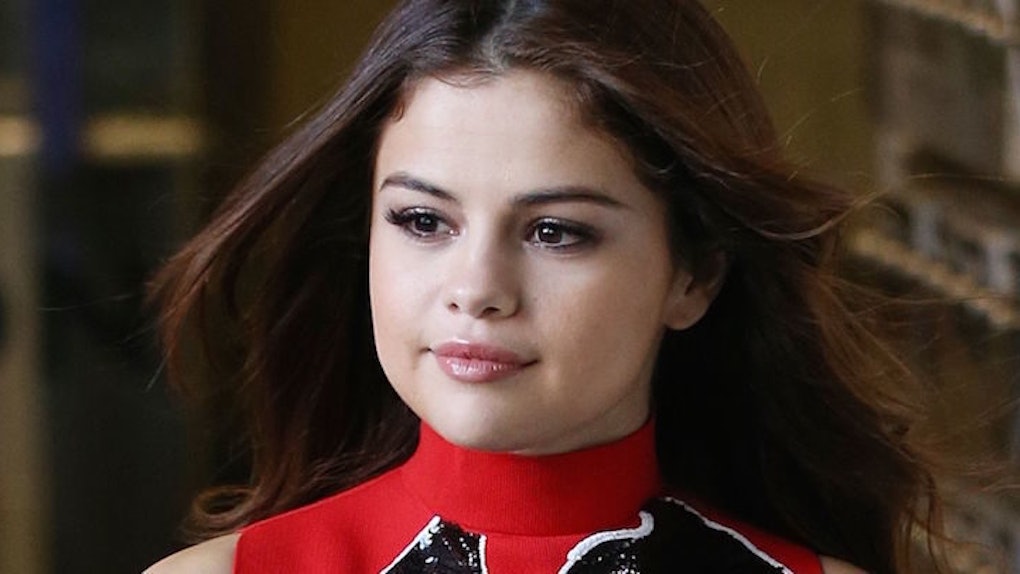 Selena Gomez seemed to have a great weekend hanging out with friends, spending time with family and destroying her ex-boyfriend on social media.

Yup, the "Hands To Myself" singer publicly called out Justin Bieber on Instagram for showing PDA with his new girl.

Justin added several photos of him hanging out with 17-year-old Sofia Richie, the daughter of Lionel Richie.

In the caption of one of the pics, the Purpose singer threatened to delete his account because of all the online hate he's received.

According to JB, it sounds like fans aren't happy about whom he's spending time with.

But Beliebers aren't the only ones calling Justin out. Selena allegedly put JB in his place and low-key dissed his new girl.

YO JB, YOU NEED SOME ICE FOR THAT BURN?!

But the drama doesn't stop there, folks. Nope, Selena apparently took things to the next level by liking Instagram posts to fuel the fire.

She pretty much liked anything and everything dissing Justin Bieber. LOL, DRAG HIM, GIRL.

Welcome to the #SelenaEndedJustinParty, let me take your coat.

"Is it too late now to say sorry?"

Some fans think this mini Selena-Justin feud could just be a publicity stunt for the Video Music Awards, WHICH WOULD BE TOTALLY INSANE.

All I know is Justin Bieber is pretty damn lucky. He could have had an ex-girlfriend like me instead.