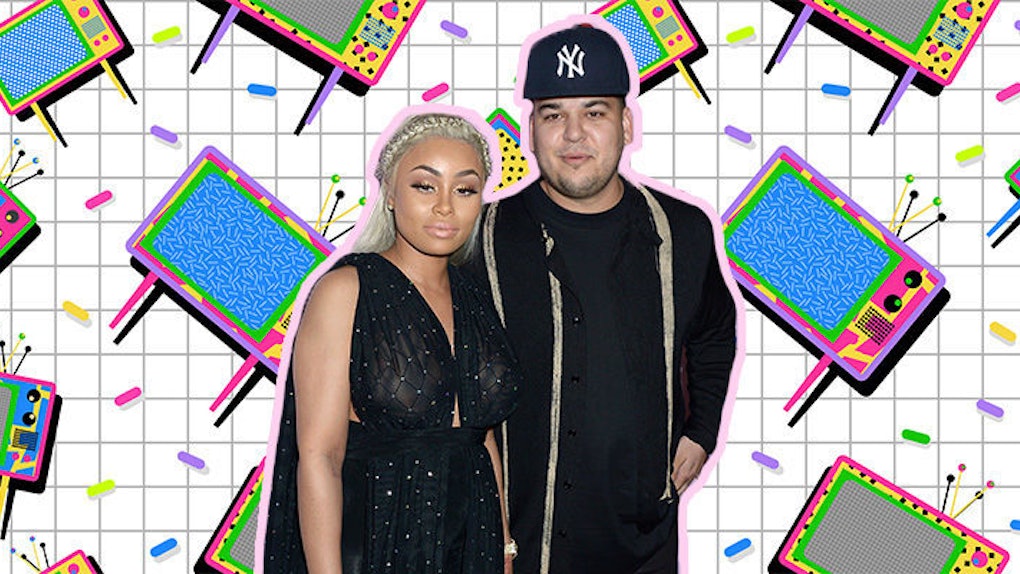 Uhhhhh, what's going on with Blac Chyna and Rob?

It was no surprise a few months ago when news broke Rob Kardashian and Blac Chyna were getting their own TV show. It just seemed to fit, as Rob is no longer in hiding and society as a whole has taken a major liking to Blac Chyna.

We may never see the finished product of this guaranteed cash cow, though, as TMZ is reporting the show has hit a bit of a Rob-centric production snag during filming.

According to a source, Rob Kardashian has been ditching filming over the past month, which could put a kibosh on the series. Allegedly, he thinks “Keeping Up with the Kardashians” ruined his family and fears a show with him and Blac Chyna could ruin their relationship.

Because of his feelings, Rob has apparently missed several shoots, including one involving a party for his grandmother.

His attitude on the show reportedly changes depending on the week, leaving producers worried about whether they'll be able to get enough content in the long run to make it watchable -- unlike "I Am Cait."