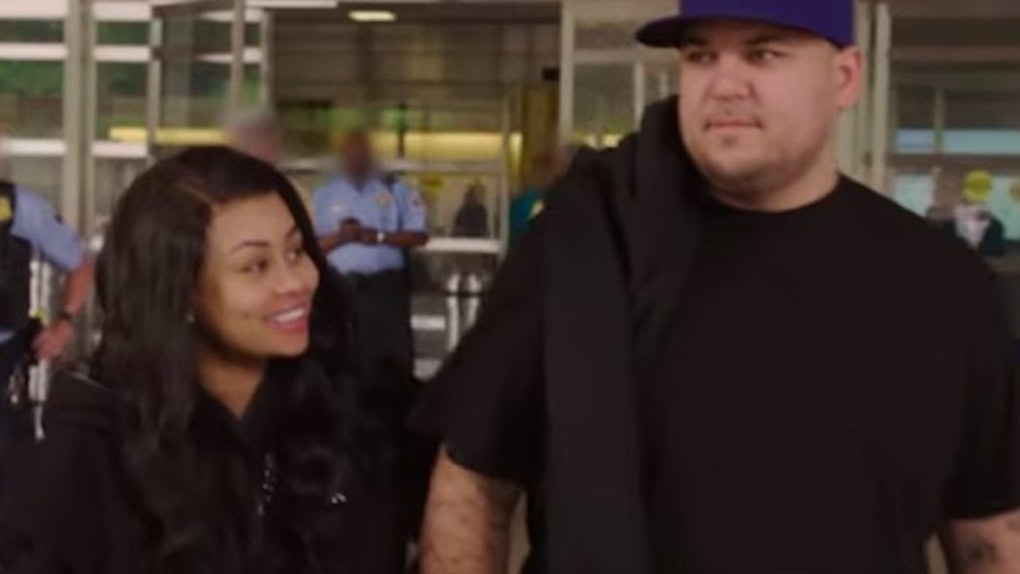 The first teaser for Rob Kardashian and Blac Chyna's reality show is here, and holy crap is it intense.

If you haven't heard, the new series "Rob & Chyna" will document the lives of the couple after their engagement.

The show will focus on their plans to get married and raise a baby together. Sounds cute, right?

Since the show started recording, it was reported the lovebirds have been fighting quite a bit.

According to TMZ, the series will be filled with screams and endless drama. Oh, joy!

They apparently have a lot to argue about -- from social media to Rob's diet to Rob texting other women. COME ON, ROB. GET IT TOGETHER, MAN.

In the new preview, we get a little sneak peek at how bad things really get and how much Rob's messing up. LOL.

At one point, Chyna screams out the window of a car,

ARE YOU STILL TEXTING BITCHES?! YES OR NO?

Yo, the woman isn't messing around.

It looks like all the Kardashian sisters make appearances as well, which isn't too surprising. If you're a fan of "Keeping Up with the Kardashians," I'd definitely add this show to your list.

Watch the full trailer in the clip above and check out the show's premiere on September 11 at 9 pm on E!

Hopefully Rob isn't dead by then. Just kidding, sort of.