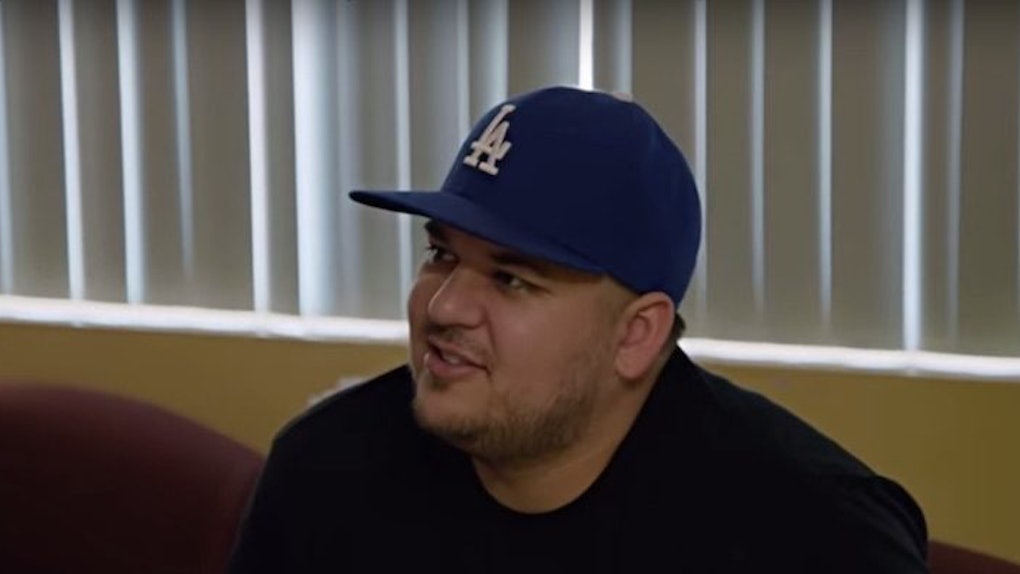 THE DAY HAS FINALLY COME, PEOPLE.

Tonight was the premiere of "Rob & Chyna" and it was just as dramatic as we hoped.

After Rob Kardashian and Blac Chyna fell in love and got engaged, they had this incredible idea (I'm guessing?!?).

Cute right? I love them.

Rob and Chyna have been teasing fans with clips and trailers from the new show. Before going into tonight, we knew the couple would be announcing the gender of their baby (officially).

It's really cute until you realize Rob actually wanted a baby boy. Yup, the 29-year-old reality star has made it clear on several occasions he wanted a son.

In one clip, he literally told Scott Disick he was praying for a boy. UHHH, OOPS? Sorry Rob?!?!?

It was obvious he was uhhh, pretty fucking disappointed when the ultrasound technician made the official announcement.

As soon as Rob found out he was having a girl, he had the saddest reaction possible.

He looked like he was about to cry, if I'm being honest. IT'S GONNA BE OK ROB!

Welp, I guess he'll have to suck it up because the baby is on her way. Blac Chyna is due in November, so Rob will be a daddy before we know it.