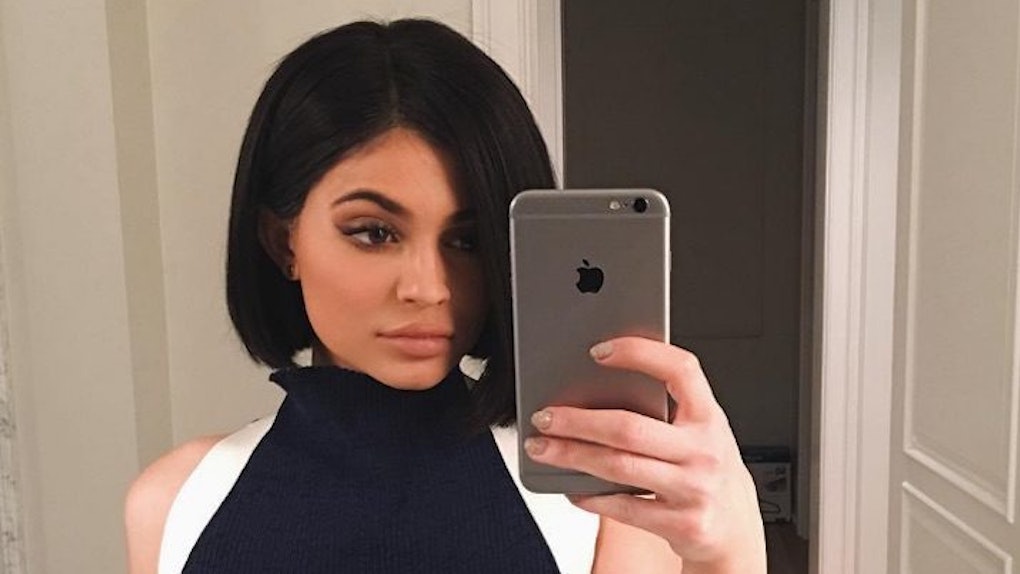 When I was 19 years old, the only money I had was allowance from my parents.

Kylie Jenner is 19 years old, too, but instead of cleaning, she has a maid. And instead of feeding her dogs, she lets them starve.

JK, JK, she probably pays someone to do that, too.

But what she does do, often, is drop a lot of money on fancy homes. Yup, the girl just spent $4.5 million dollars on a second mansion in Los Angeles.

YEAH, I SAID SECOND. The reality star already has a home, but a source told E! News she plans to use the second mansion as an office instead.

She's a business woman now, you guys. She needs 3.9 acres, four bedrooms and four bathrooms to plan her next big beauty product. Makes sense, if you ask me.

This mansion is nothing compared to her actual home, which she bought in May for $6 million.

The only time I ever had "a million" of something was calories. Yeah, in that department I'm rich AF.

Kylie, if you wanna have a sleepover or something, hit me up. You bring the mansion, I'll bring the pizza. Sounds like a great time to me.