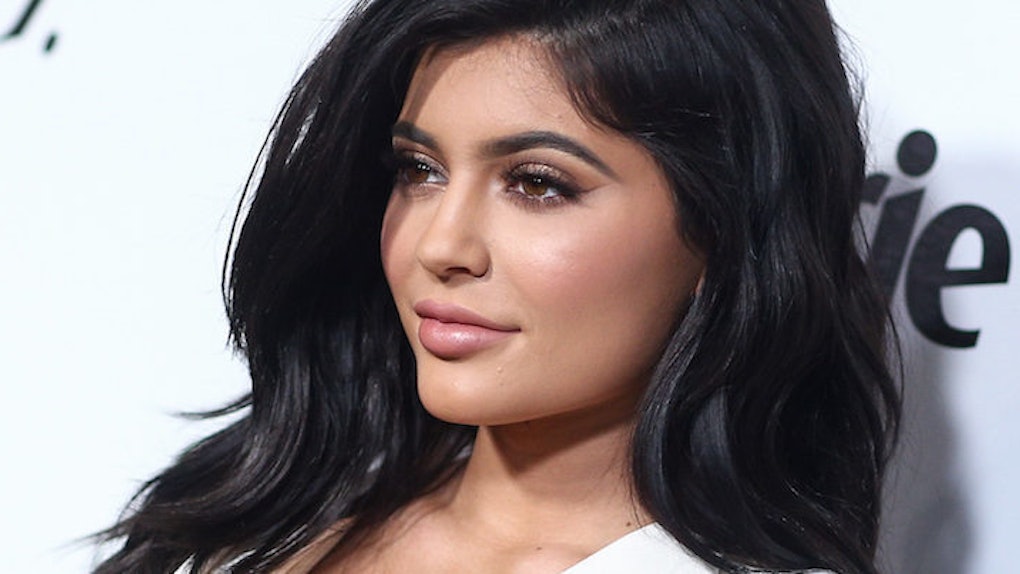 Today is a sad day for Beliebers everywhere, as Justin Bieber has officially deleted his Instagram account.

Stop crying and pull yourself together, people. If you think THAT'S bad, things just got a whole lot worse.

The other day, the 22-year-old Purpose singer threatend to make his page private because fans were leaving mean comments on his photos.

I guess people didn't like that he was hanging out with Sofia Richie instead of Selena Gomez. Tsk, tsk.

So, once JB officially deleted his page, Twitter threw a #JustinDeactivatedParty to make the best of it... I guess?

Some laughed. Others cried. But everyone was joining in on the fun.

According to Twitter user "Pop Crave," even Kylie Jenner had something to say about it.

OH SHIT, GIRL. Someone is bringing the heat.

Shortly after, Kylie Jenner called out the fan (and the account) for making up a fake tweet about Justin Bieber.

WHOEVER'S TRYING TO SPREAD RUMORS ABOUT KYLIZZIE BETTER GO THROUGH ME FIRST. FIGHT ME, BRO.

I got you, Kylie. (Somebody hold me back.)

Seriously though, I think it's best we leave Kylie out of this, and let Justin and Selena figure out the drama on their own.

Maybe they should just kiss, make up and get back together. I personally think that would solve everything.